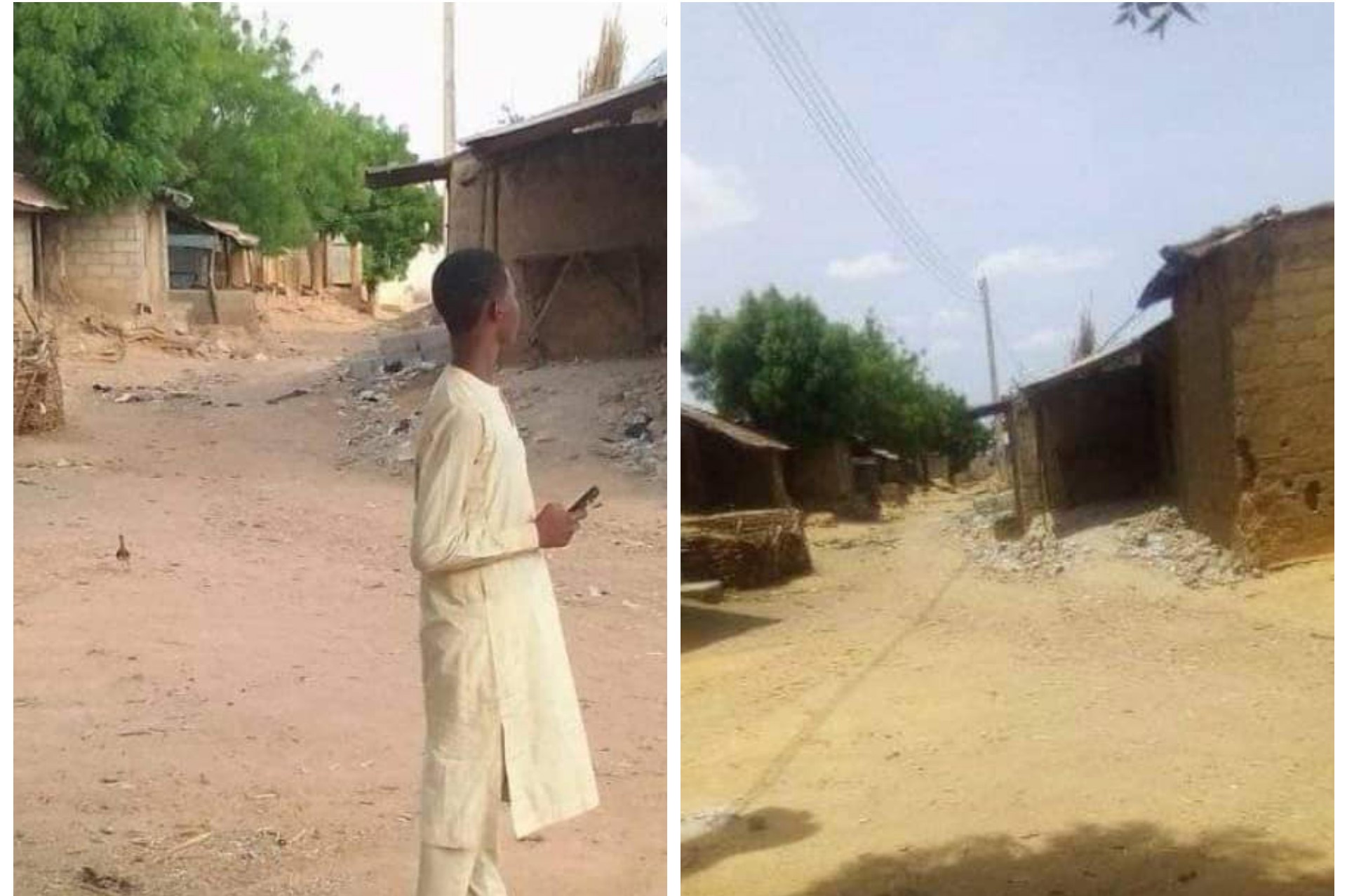 Over 30 communities have been sacked by bandits in Zamfara State, according to Suleiman Abubakar Gumi, member representing Gummi/Bukkuyum Federal Constituency of Zamfara State.

Gumi made this known on Tuesday, June 28, while moving a motion on the need for the military to send more troops to the affected areas in the state to quell the rising bandits attacks.

It would be recalled that residents of Mada district under Gusau Local Government Area of Zamfara, fled their homes following fresh attacks by bandits last week.

He said residents of about 71 villages had fled their homes; while farmers had abandoned their farms for safety.

He said the bandits had imposed levy on members of the communities and asked for ransom money from those they kidnapped.