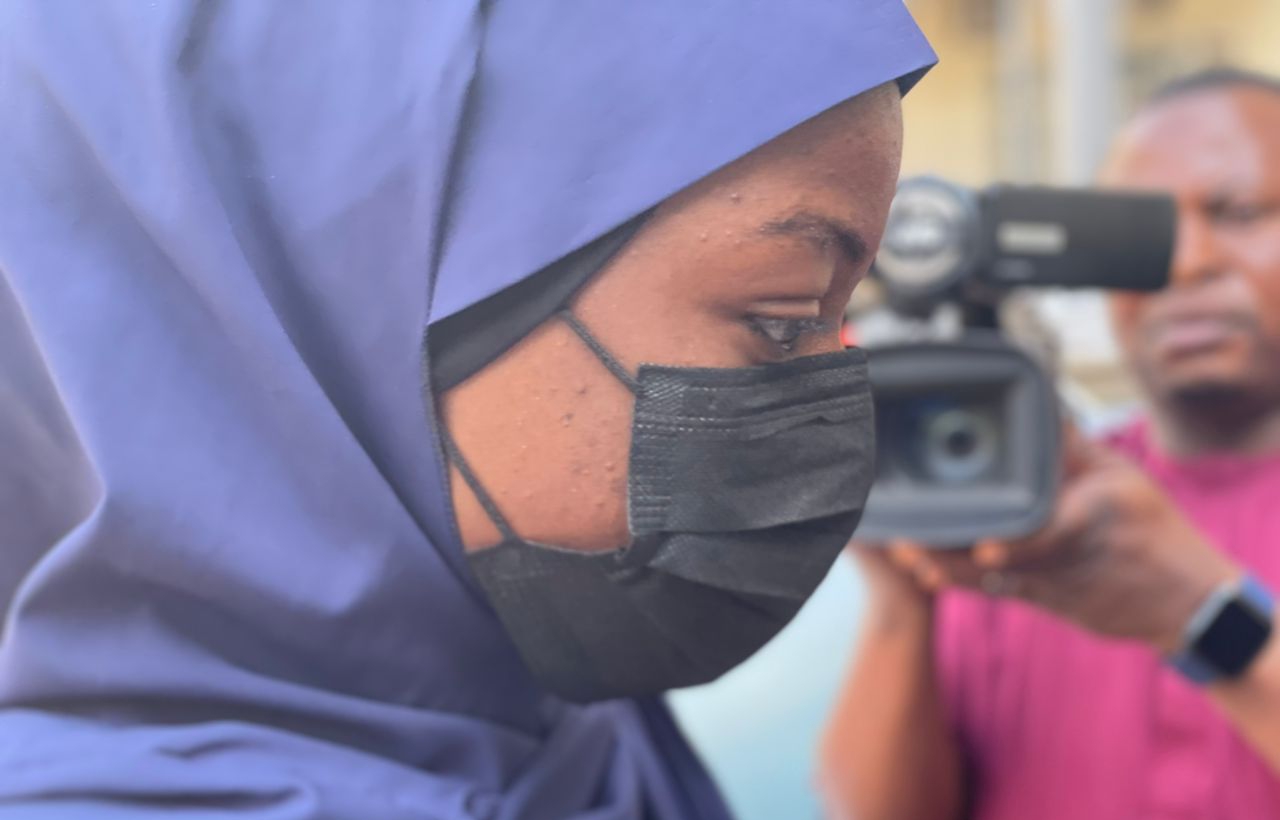 A Twitter user, Ameerah Safiyanu who raised an alarm over an alleged kidnap has pleaded guilty before a magistrate court in Abuja.

WITHIN NIGERIA learnt that she was arraigned on Wednesday on the sole charge of misleading the police pursuant to section 140 of the penal code.

James Idachaba, police prosecutor, tendered a medical report indicating that Sufyan was mentally ill when she gave the false information.

Idachaba prayed the court to give the defendant a non-custodial sentence under section 44 of the Administration of Criminal Justice Act.

He also prayed that she should be placed under the supervision of the police counselling unit, for a regular review of her mental state.

Chinyere Moneme, defendant’s counsel, did not oppose the submissions of the prosecution.

In his judgment, Chukwuemeka Nweke, presiding magistrate, ordered that the defendant should be released conditionally to a probation officer.

She is to undergo psychiatric care for the next 12 months.

On June 14, Ameerah, via her Twitter handle @Ameerah_sufyan, tweeted that she and 16 other persons, including children and pregnant women, were kidnapped from their different homes in the federal capital territory (FCT).

“Please whoever has my WhatsApp number, I sent a broadcast message of my location. We were abducted at gunpoint by [people] with police uniforms and a van from our houses from different parts of Abuja. We’re 17 including 3 pregnant women and two little kids. They didn’t see my phone,” she had written.

In another post published about two hours after the previous one, she said the victims had been divided into separate groups.

The incident had elicited reactions on social media as many Nigerians bemoaned the country’s security challenges.

The FCT police command while reacting to the incident had said operatives had been deployed to track the victims.

Three days later, the FCT police command said Ameerah had been found and debunked the report of the abduction of 17 persons. 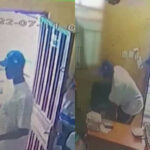 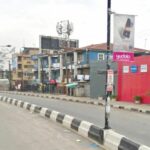