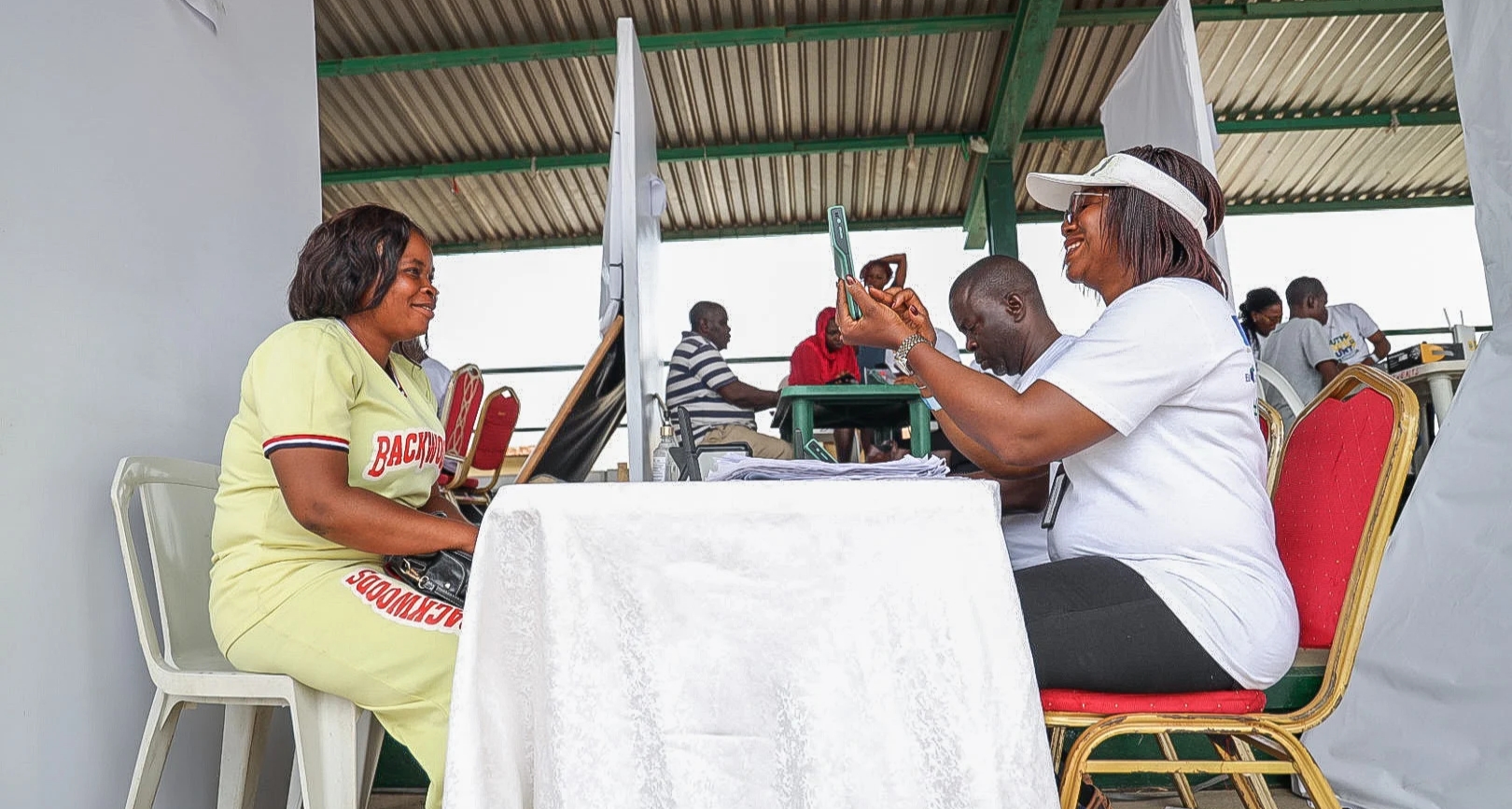 Government of Niger state has declared Thursday and Friday as work-free days to enable civil servants in the state participate in the voter registration exercise.

This was announced by Ahmed Matane, secretary to the state government via a statement released on Wednesday.

According to Matane, the government approved June 30 and July 1 as public holidays for PVC registration.

He said residents of state who have attained the age of 18 are expected to take advantage of the holiday to register and partake in the voter registration exercise.

“In view of the critical need for all Nigerlites of 18 years and above to register and obtain their Permanent Voters Cards (PVCs), the Niger State Governor, Alhaji Abubakar Sani Bello, has declared Thursday, 30th June, 2022 and Friday, 1st July, 2022 work-free days to enable Civil Servants and other Public Office Holders participate in the Voter Registration Exercise,” the statement reads.

“The State Governor, therefore, directed all Honourable Commissioners, Special Advisers, and Top Government Officials to return to their Local Governments in order to sensitise and mobilise the general public to register and obtain their Permanent Voters Cards (PVCs) before the closing date announced by the Independent National Electoral Commission (INEC).

“Commissioners and Special Advisers are hereby expected to render reports on the outcome of the exercise in their respective Local Government Areas.”

The Independent National Electoral Commission (INEC) had earlier fixed June 30 as deadline for the continuous voter registration (CVR) exercise in the country.

However, Mahmood Yakubu, INEC chairman had recently announced that the deadline would be extended.