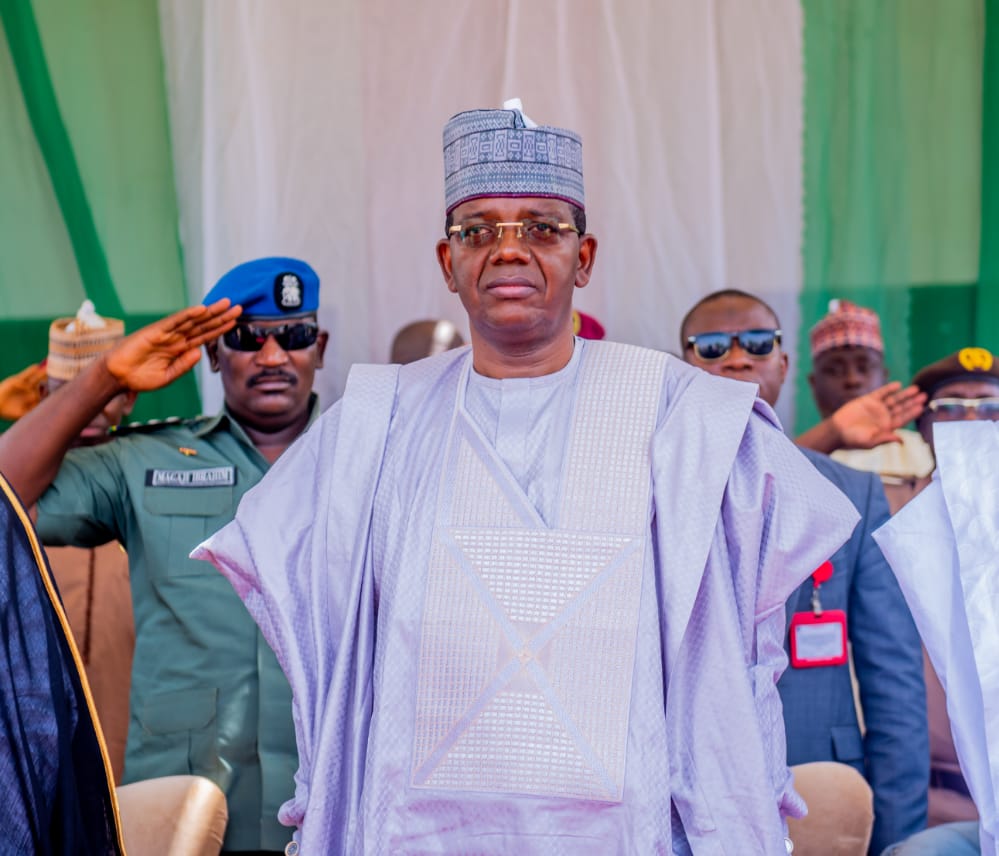 Governor of Zamfara, Bello Matawalle has stated that asking residents of the state to defend themselves against bandits is in the interest of keeping people safe.

This was contained in a statement issued on Tuesday by Jamilu Magaji, chief press secretary to the governor.

Matawalle said this while inaugurating some security committees in Gusau, the Zamfara capital.

The governor recently asked residents of the state to take up arms to protect themselves against bandits.

The governor had also directed the state police command to issue gun licences to residents who qualify and are willing to obtain firearms to defend themselves.

Matawalle while speaking on the development said there is a need to support the efforts of security agencies.

“Self-defence is a natural instinct and has always been part of human survival strategy,” NAN quoted him as saying.

“As those entrusted with the safety of lives and property of the people, we will do everything possible to uphold this responsibility within the ambit of the law.

“We are also aware that the security forces are doing their best to combat this formidable challenge.

“Their efforts are, however, hampered by the lack of adequate modern warfare equipment and the dearth of personnel.

“Our decision to mobilise people to secure their communities is, therefore, for the people to complement the efforts of the conventional security forces in dealing with banditry and fishing out informants.

“The acquisition and usage of firearms by the public, who desire to do so, would be governed by the Nigeria Firearms Act.”