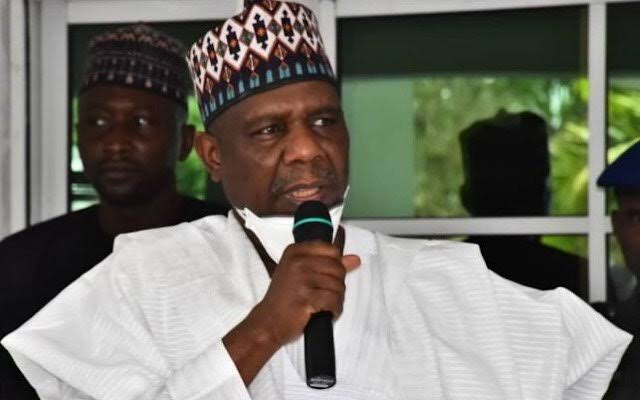 Bauchi State Deputy Governor, Senator Baba Tela has declared that he has not resigned from office, stating, “I am still in my office as the deputy governor of Bauchi State.”

Baba Tela was reacting to publications on social media that he has resigned as the deputy governor of Bauchi State.

The release contained that, “The attention of the Deputy Governor Bauchi State Sen. Baba Tela has been drawn to fake news on social media to the effect that the deputy governor has resigned his position. The statement/report on social media is a figment of the imagination of the writer.”

It further stated that “For the avoidance of doubt, we would like to assure the peace-loving and hard-working people of Bauchi State, in particular, and the nation in general, that Senator Bala Tela has not resigned as the Deputy Governor of Bauchi State.

“His Excellency, the Deputy Governor, remains committed to the objectives and ideals of the Government of Bauchi State under the able leadership of His Excellency, Sen. Bala Abdulkadir Mohammed.”

While reiterating his support and loyalty to the governor, rumour mongers who are bent on causing disharmony in the state are warned to desist from such acts.