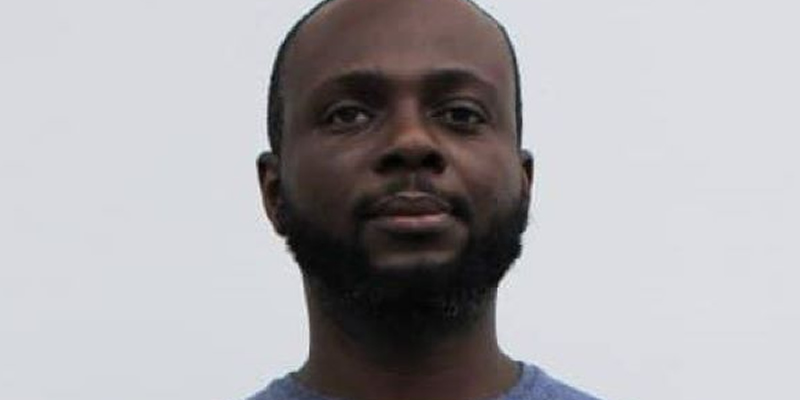 “ A notorious international fraudster”, Scales Olatunji, has been sentenced to 235 years imprisonment for internet fraud and money laundering.

Justice Agatha Okeke of the Federal High Court, convicted and sentenced Olatunji, who pleaded “not guilty” after arraignment in July 2019 on 45-count charges.

The theft of the funds, which formed part of proceeds of unlawful activities to wit: fraud (Business E-mail Compromise and Identity Theft), violated Section 18 (a) of the Money Laundering (Prohibition) Act 2011 (as amended) and punishable under Section 15 (3) of the same Act.

Also, Olatunji on or about May 15, 2018, sent electronic messages (email) using emailoffice01@aol.com to one Monica Goulmoen of the Charity Association for providing girls and boys in Kobane with a football pitch.

The offence negates offence contrary to Section 22 (3)(b) of the Cybercrimes (Prohibition, Prevention, etc) Act 2015 and punishable under Section 22 (4) of the same Act. 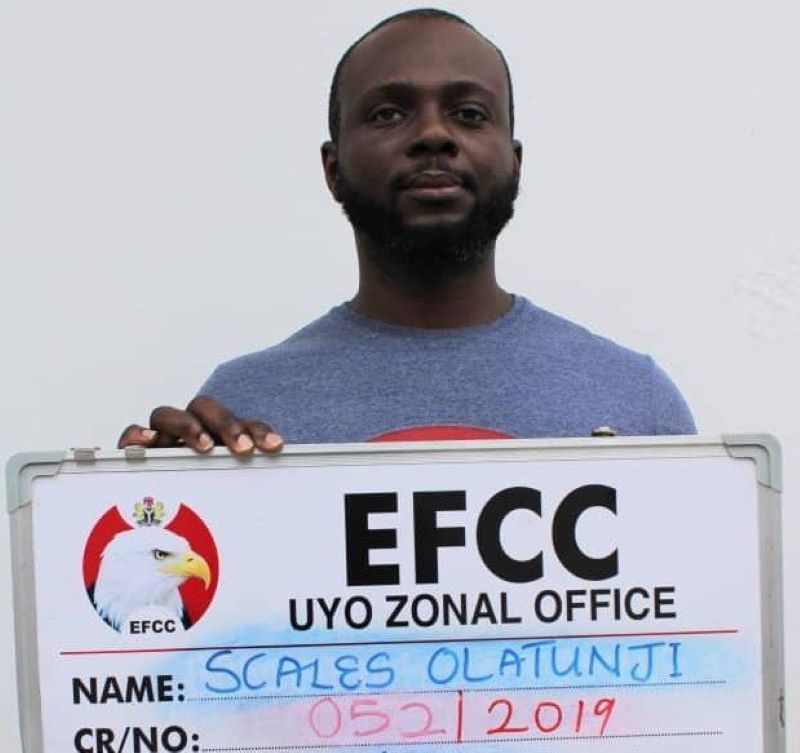 Delivering judgment, Justice Okeke convicted Olatunji on all the 45- counts preferred against him by the Economic and Financial Crime Commission, EFCC.

The prosecution was also able to establish the offence of cybercrime as it relates to count six to forty five of the charges.

The sentence shall run from the date of arrest. The money in his account will be sent to the affected Norwegian citizens through the EFCC.

Olatunji’s properties in Lekki: House No. 6, Road 2 West-end Estate in Ikota and House No. 10, Donatus Odum Street, Ikate are to be sold and the proceeds restituted to the victims.

The EFCC commenced a probe after the convict was caught on March 20, 2019 at his Ikota residence. The action followed a petition from the Oslo Police District in Norway.