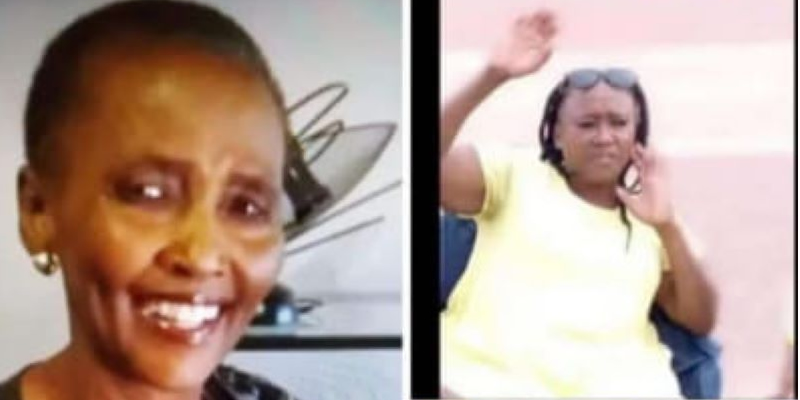 Operatives of the South African Police Service have arrested a  29-year-old man after a grandmother, her daughter and grandchild were found dead in Sobantu, Pietermaritzburg.

The victims identified as Zanela (65), Smangele (46), and Zenande Ndlela (8) were found dead on Monday evening, June 27.

Police spokesperson, Constable Thenjiswa Ngcobo, who confirmed the incident in a statement on Tuesday, said the 46-year-old mother and her daughter were raped before they were strangled to death.

“A relative was left traumatized when he found his three family members lying on the floor at their residence with bruises and strangulation marks on their necks,” the statement read.

“A 65-year-old grandmother was murdered whilst her 46-year-old daughter and granddaughter, aged 8 were allegedly raped and strangled to death

“The incident took place last night on Dube Drive, Sobantu in Pietermaritzburg. Mountain Rise police opened a docket with three counts of murder and two counts of rape for investigation. 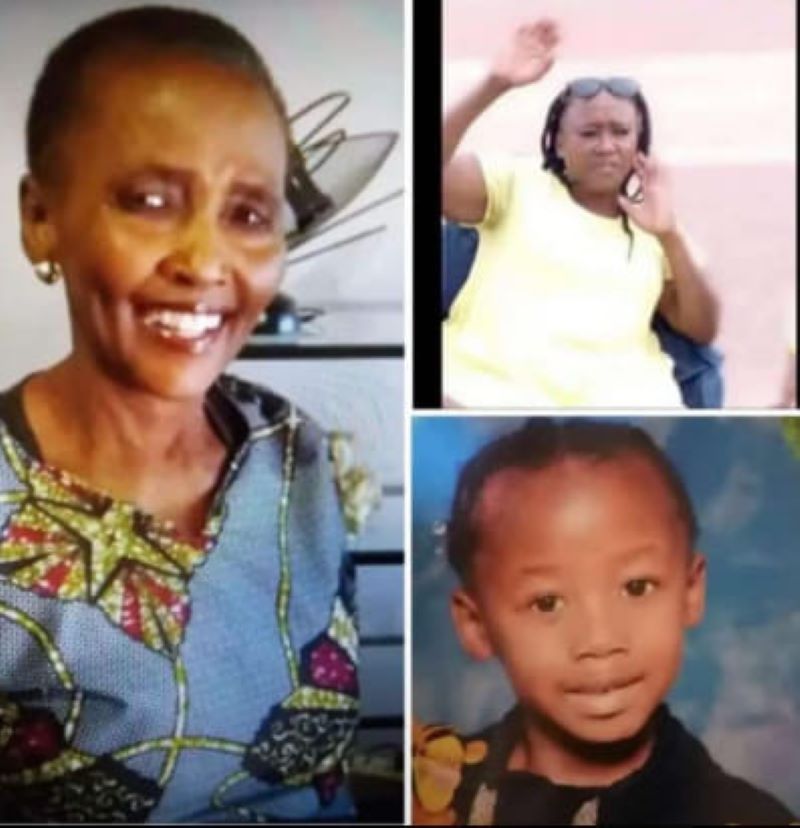 “While at the scene, police questioned people in the area and the information received led them to a house of a 29-year-old man who was last seen with the victims

“They proceeded to the man’s residence with the hope of getting more information to assist with the investigation. They were stunned to find the man in blood stained clothes

“He failed to provide police with a satisfactory response for the blood stains on his clothes. He was arrested and charged with three counts of murder and two counts of rape. He will appear in the Pietermaritzburg Magistrate’s Court soon.”