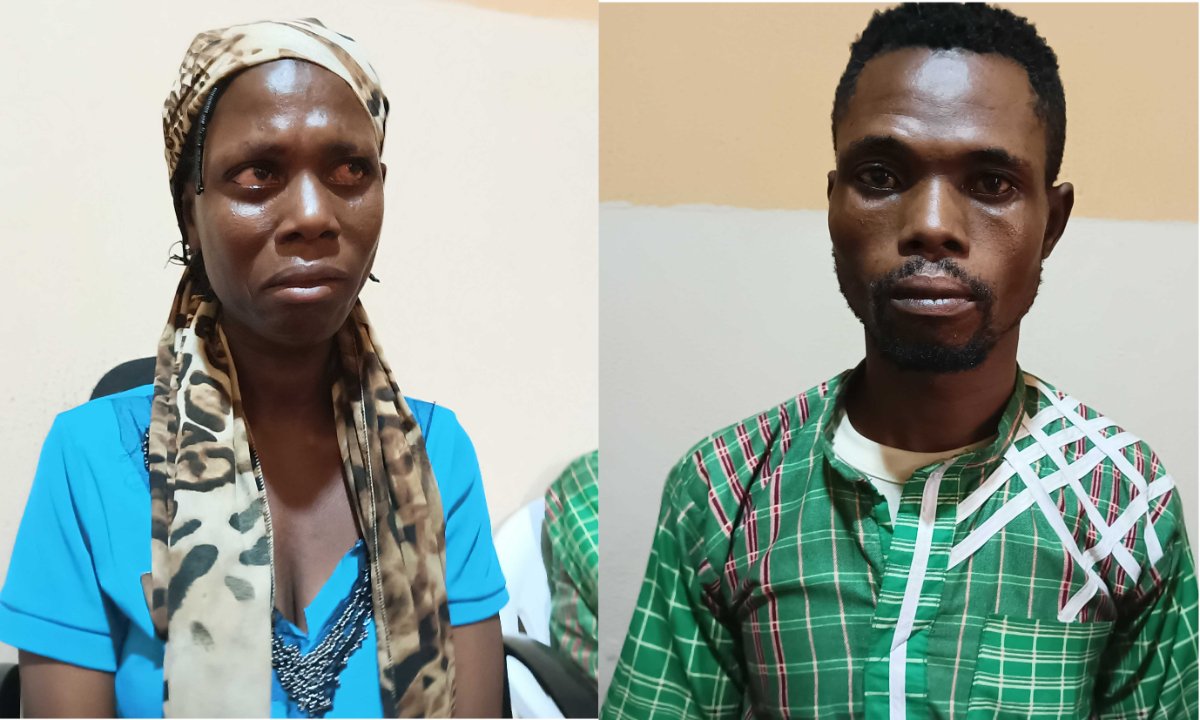 Three of the four patients who slept in the same hospital room did not wake up, according to information obtained by Daily Post.

The incident happened on Tuesday in Osogbo.

Fatima Afolabi, 30, the mother of the 9-month-old child who shared a room with the deceased, didn’t awaken until Tuesday.

Anifowose, a six-month-old pregnant woman, was a mother of three.

It was learned that the mother-in-law was ill and had been admitted into the hospital run by Olaniyi Taiwo, a 42-year-old pastor from the Cherubim and Seraphim church.

Last Thursday, while her nursing daughter Fatima and her expecting daughter-in-law were receiving care in the hospital, the 60-year-old woman was diagnosed with diabetes and treated for a cough.

Two robbers arrested for raping pregnant woman during operation in…

Taiwo who is a founder of Ona Iwa Mimo, Cherubim and Seraphim behind Olofa Grammar School, Ofatedo, Osogbo also operates the hospital in the same compound.

According to Fatima while speaking with reporters, the pastor gave them a local black soap to bathe on Monday evening.

“He gave us a local black soap to bath my son, my mother who is sick, the brother’s wife but ordered me not to use the soap.

“I slept on a chair, I noticed my son is not breathing when I woke and quickly call the doctor to check him and he confirmed to me that he is dead, that was when we noticed others, my mother and my brother’s wife were dead too,” Fatima told this medium.

Also, speaking, Olalekan Anifowose, the husband of a deceased pregnant woman said he had paid N65,000 out of N90,000 requested by the doctor for his mother’s treatment.

Anifowose said he left his wife to sleep in the hospital with her mother while he was taking care of her children.

Confirming the incident for the Police, SP Yemisi Opalola said the suspects, Taiwo and his wife, Kemi, 28, have been arrested.

She said the suspects have made some confessions which have helped police in making some other arrests too.

“Investigation is ongoing, the suspects have made some confession which is aiding police investigation and making another arrest,” she said. 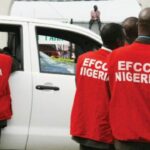 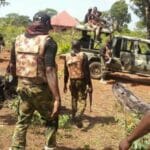 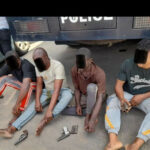 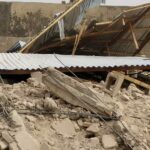