Ukrainian officials have disclosed that no fewer than 19 people including one child have died in overnight Russian missile strikes on Ukraine’s southern Odesa region.

According to the state emergency service, DSNS, nearly all of the victims were in a nine-storey building hit by one missile in the village of Serhiyivka.

At least two people, including a child, were killed in a separate strike on a holiday resort in the village. 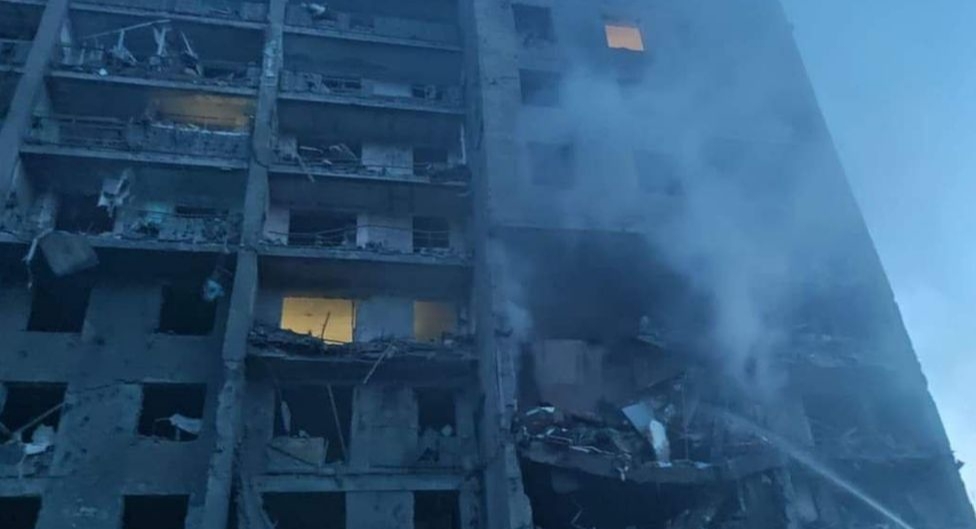 It released footage showing firefighters searching for survivors in the wreckage of the nine-storey building.

They were also seen carrying what looked like the body of one of the victims in a bag.

The DSNS says 38 people, including six children, were injured in the Russian strikes. 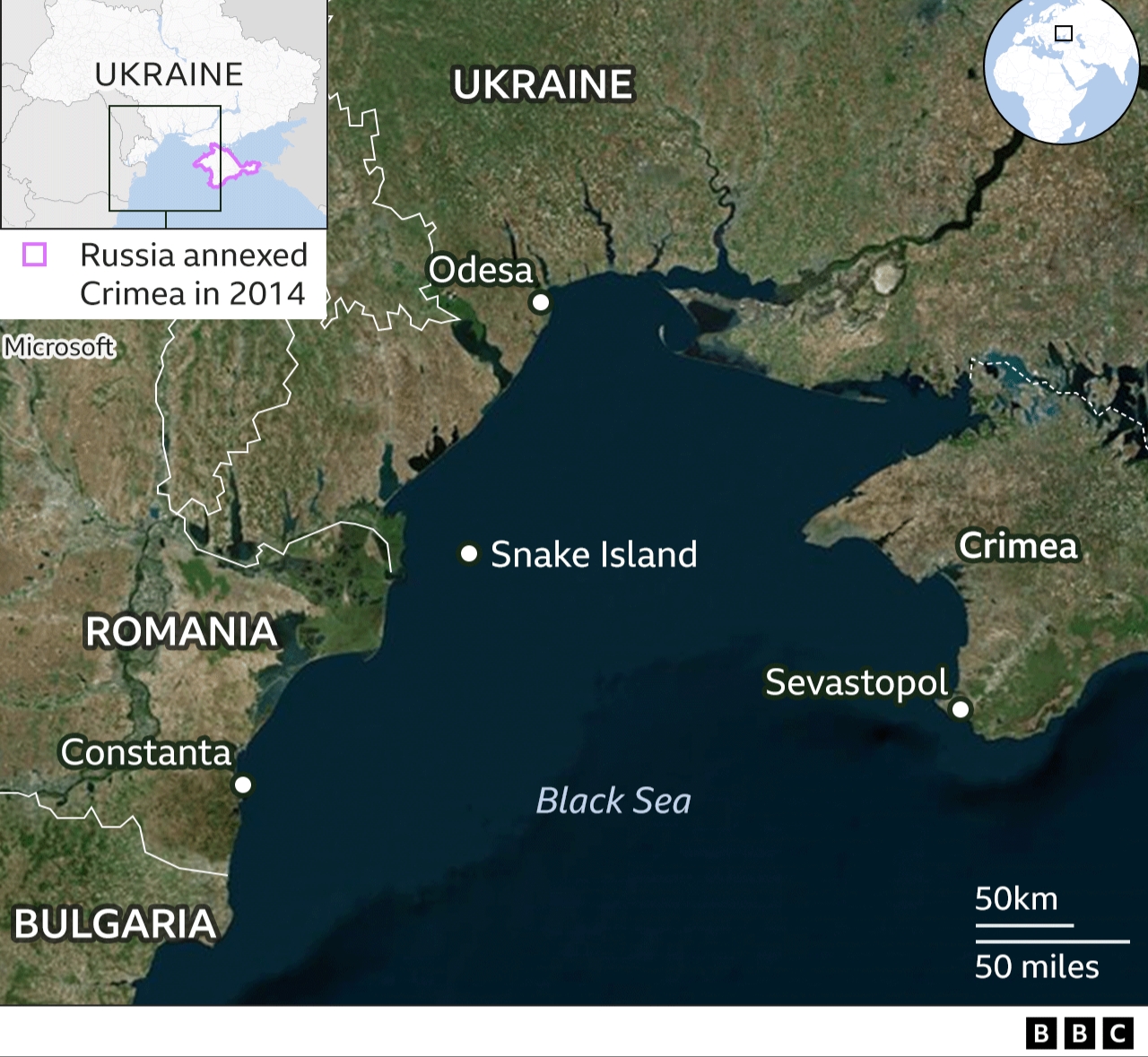 Russia has fired dozens of missiles on Ukrainian cities in the past few days since Ukraine made moves to join the European Union plus the US’ delivery of long rage MLRS missile delivery systems.

Maryna Martynenko, a DSNS spokeswoman in the Odesa region,  said 60 rescuers were currently working at the site.

As many as 150 people are believed to have lived in the building. The child killed at the holiday resort was a 12-year-old boy, said Kyrylo Tymoshenko, deputy head of President Volodymyr Zelensky’s office