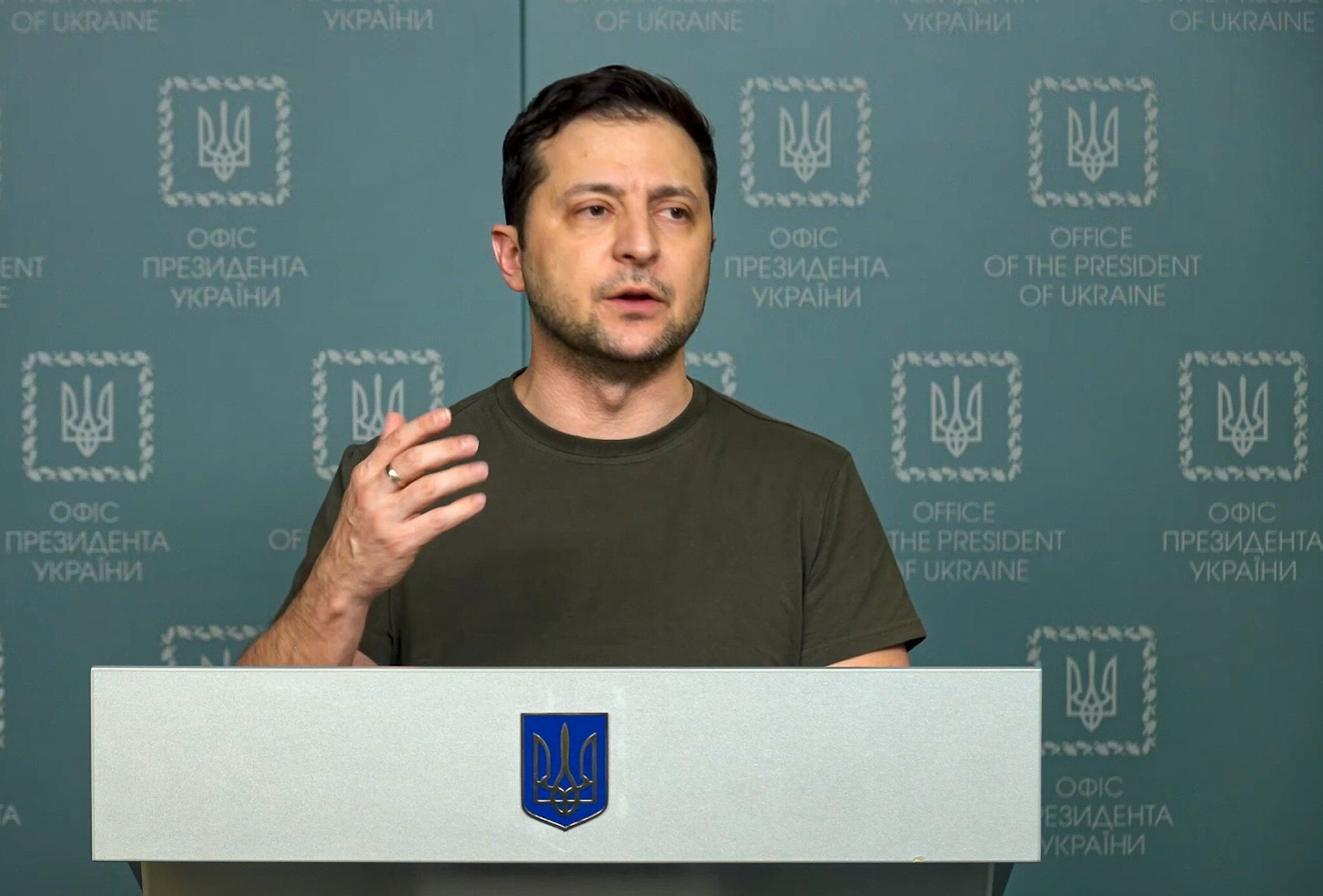 Russian citizens will from Friday, July 1, require a visa to enter Ukraine, as Kyiv scrapped a decade-long visa-free regime that facilitated travel across borders for citizens of both countries.

The Ukrainian President Volodymyr Zelensky announced the decisio to end the visa-free regime following a petition from a Ukrainian citizen.

Zelensky said that following Russia’s invasion, he supported the introduction of stricter controls for the entry of Russia citizens.

Zelensky said the country has decided to end visa-free travel for Russian citizens due to the “unprecedented threats to the national security, sovereignty and territorial integrity” of Ukraine.

Previously, Russian citizens did not need visas to enter Ukraine, and they were allowed to stay for less than 90 days in the 180-day period from the date of the first entry. 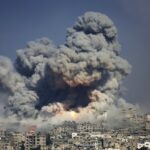