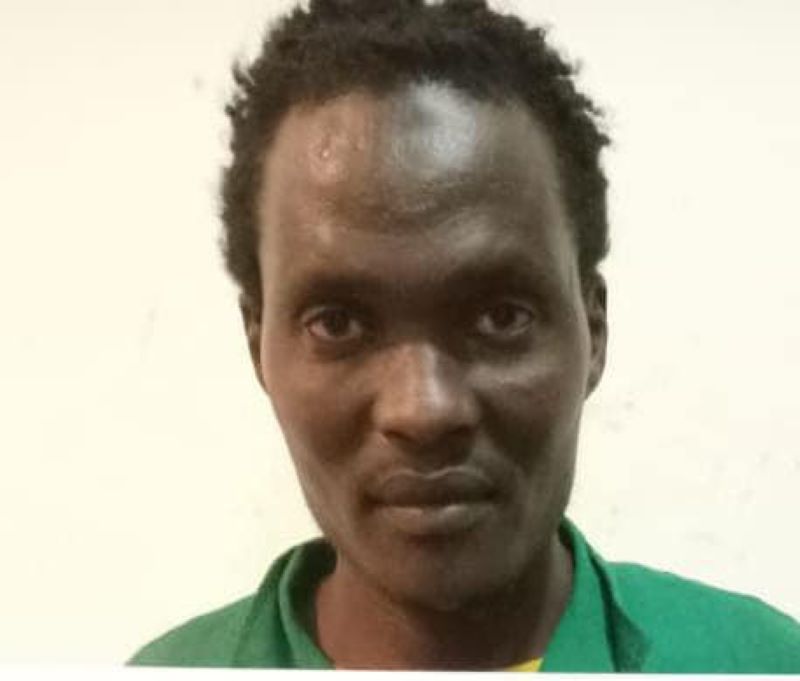 At the time of his arrest, large volumes of terror related literature and extremist propaganda recordings were recovered from the accused, who confessed to be planning to go for jihad in either Somalia or the Democratic Republic of Congo.