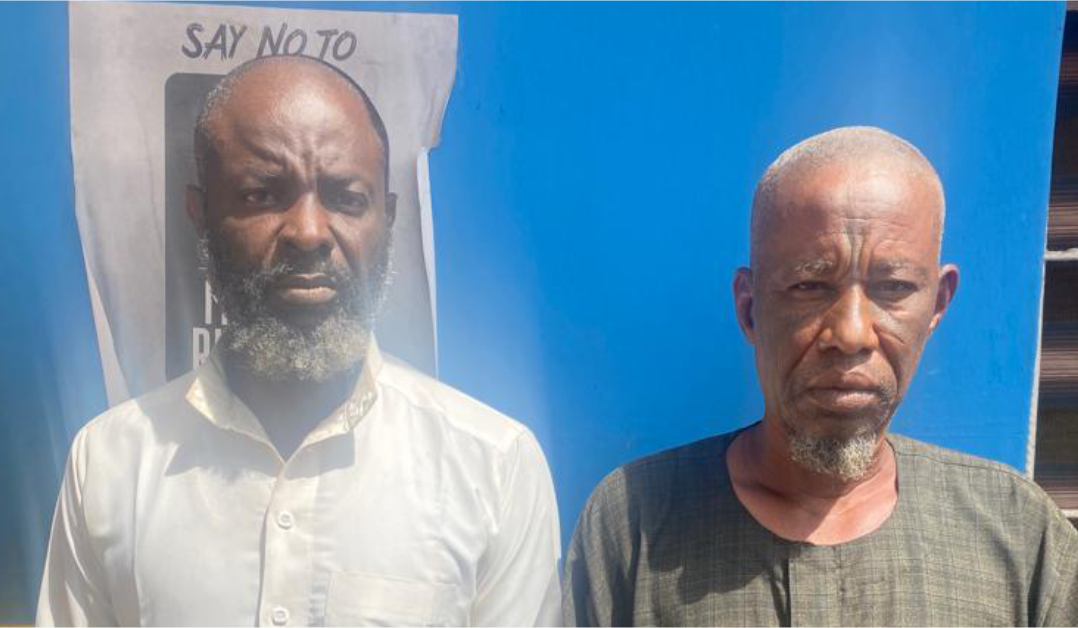 Fulani herdsman, Abashe Adamu Idris, notoriously known for kidnapping and killing his victims after demanding ransom, has been arrested by the police in Ekiti State.

Operatives of the Rapid Response Squad arrested Idris alongside an accomplice, Ibrahim Mumini Toyin in Ido-Ekiti in Ido-Osi LGA of the state

The state police spokesperson, DSP Sunday Abutu, who confirmed the arrest of the two culprits via a statement on Sunday said local vigilantes working with the police acted on intelligence which led to the arrest of the culprits.

“The duo coordinated numerous high profile kidnappings in Ekiti including the kidnapping of one Adeeko Ademola and Nasiru Salisu at Adamsy Sawmill, Aisegba-Ekiti,” Abutu said.

The police spokesperson said the culprits confessed to the crimes when interrogated.

He explained further that Idris, who is the kingpin, had been using ransom collected from family members of his victims to buy cattle and increase his herd.

“During interrogation, Ibrahim Mumini Toyin confessed to the commission of the crime and claimed that the dastardly act of kidnapping and murder of one of the two victims was carried out by himself and four others who are children of Alhaji Abashe Adamu Idris and are currently at large.

“Ibrahim Mumini Toyin disclosed that his own share of the ransom allegedly paid was used to purchase cattle for him by Alhaji Abashe Adamu Idris,” Mr Abutu said.

The PPRO said the suspects were in custody undergoing interrogation, stressing that they will be arraigned in court after the conclusion of investigation.

No fewer than four different cases of kidnapping, especially high-profile cases, have been recorded in Ekiti, this year alone. Between March and June, no less than 40 persons were kidnapped for ransom by suspected gunmen in the state.

The criminal gang has specifically chosen the route along Ijesa Isu-Ekiti and Ikole-Ekiti roads as their den.

In March, residents of the state who reside in Ikole-Ekiti LGA of the state, protested against the incessant kidnap cases by Fulani herdsmen in the area, appealing to Governor Kayode Fayemi to sponsor an amendment bill pronouncing “death sentence” on kidnappers.