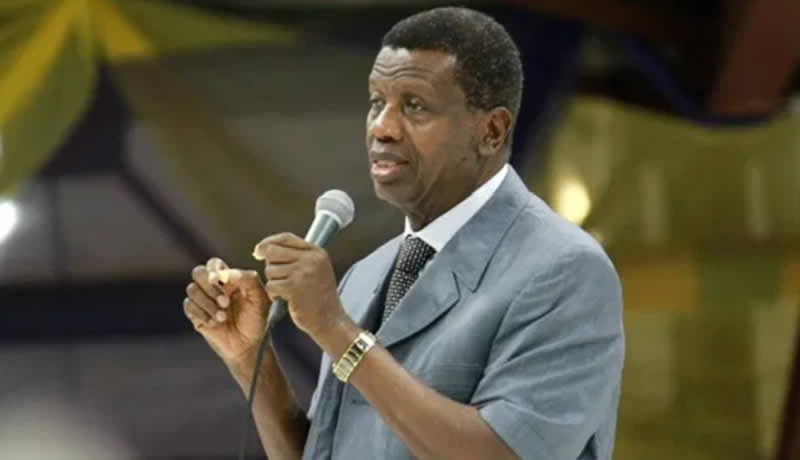 Pastor Enoch Adeboye, General Overseer of the Redeemed Christian Church of God (RCCG), has disputed accusations that he advised Christians to obtain guns for self-defense.

During the church’s monthly thanksgiving, the respected cleric made this known.

The statement came in response to claims that he had said that any attack on Christians would now be “fire-for-fire.”

“I never asked Christians to go and buy guns. Samson in the Bible did not fight with guns,’’

“Don’t buy guns. You don’t want to kill anybody. We just must make sure that unwanted visitors don’t come to our churches, so don’t go and buy guns,’’ he said.

Adeboye also urged members of the church not to be afraid to attend church programmes because of the terrorist attack on a church in Owo, Ondo State.

Recall that over 40 worshippers were killed and many injured when terrorists attacked Saint Francis Catholic Church, Owo, on June 5 2022.

The 80-year- old cleric urged Christians to rise to the occasion and call the bluff of the devil.