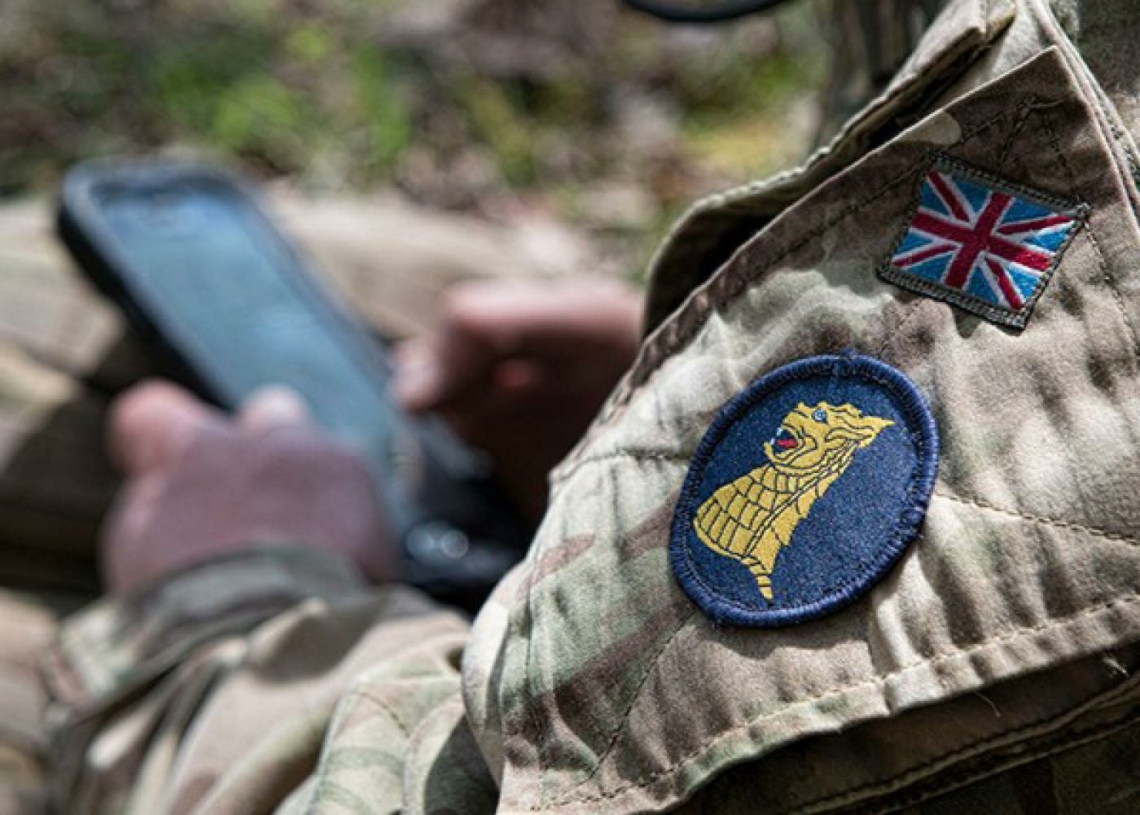 On Sunday, the British Army regained control of its Twitter and YouTube accounts, which had been briefly hacked and were being used to post about cryptocurrencies and non-fungible tokens.

“Apologies for the temporary interruption to our feed. We will conduct a full investigation and learn from this incident,” a post on the @BritishArmy Twitter handle said.

WITHIN NIGERIA gathered that the account had earlier retweeted several posts about NFTs.

Additionally, the army’s YouTube account, which had been renamed to “Ark Invest” and featured a number of videos about cryptocurrencies, was returned to its prior state.

Ark Invest is the name of a global investment firm.

The company did not immediately respond to a request for comment submitted via email and the company’s website.