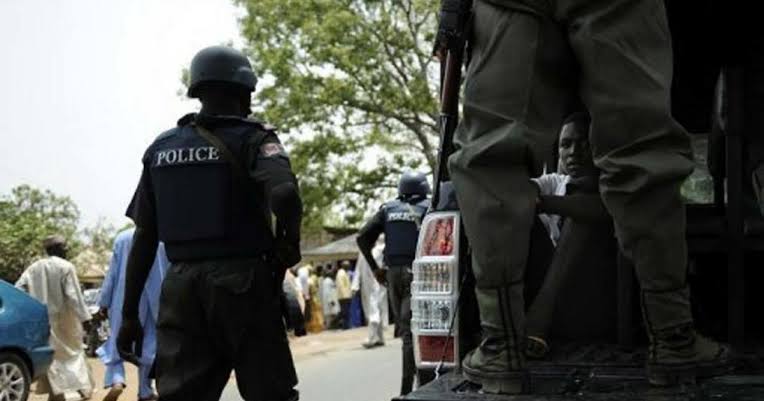 After acting on some information, the police in Nasarawa state have apprehended some members of a notorious robbery gang.

The syndicate who carried out operations between AYA Junction Abuja and Keffi, Nasarawa State were nabbed after operatives attached to Masaka Division, acted on a credible information, according to the command’s spokesman, Rahman Nansel.

“Preliminary investigation revealed that the suspects pose as police officers, hire commercial motorcycle riders whose motorcycles look new to a location where one of the syndicate members poses as an Assistant Superintendent of Police, dispossess the rider of his motorcycle, and zoom off.

“The suspects confessed to have snatched over 30 motorcycles from commercial motorcycle riders via the same technique, produced fake receipts and sell them off to unsuspecting members of the public.”