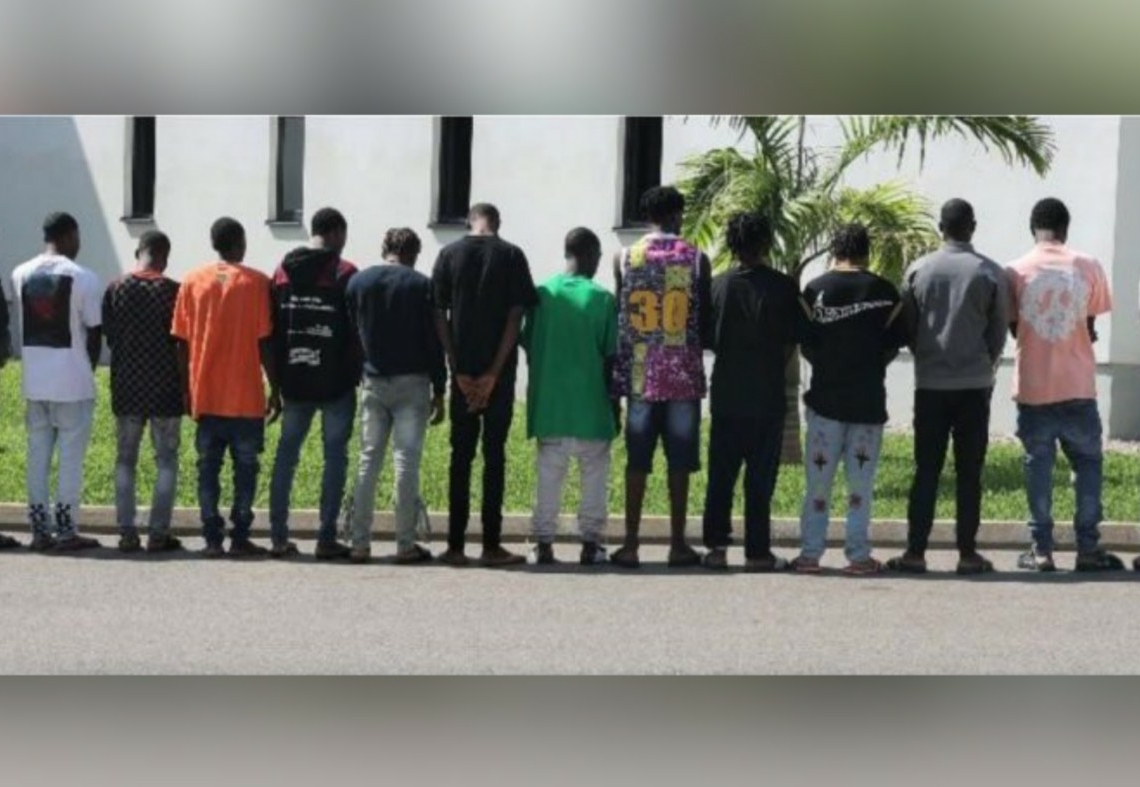 Operatives of the Economic and Financial Crimes Commission, EFCC, have arrested 18 suspected internet fraudsters in Abuja.

A statement issued by the anti-graft agency on Wednesday said the suspects were arrested on July 4, 2022, at Trademore Estate, Lugbe, Abuja, following intelligence reports received by the Commission about their alleged involvement in internet-related fraud.

Items recovered from the suspects include a Lexus car, laptop computers, and mobile phones.

The commission added that they will be charged to court after investigations are concluded.