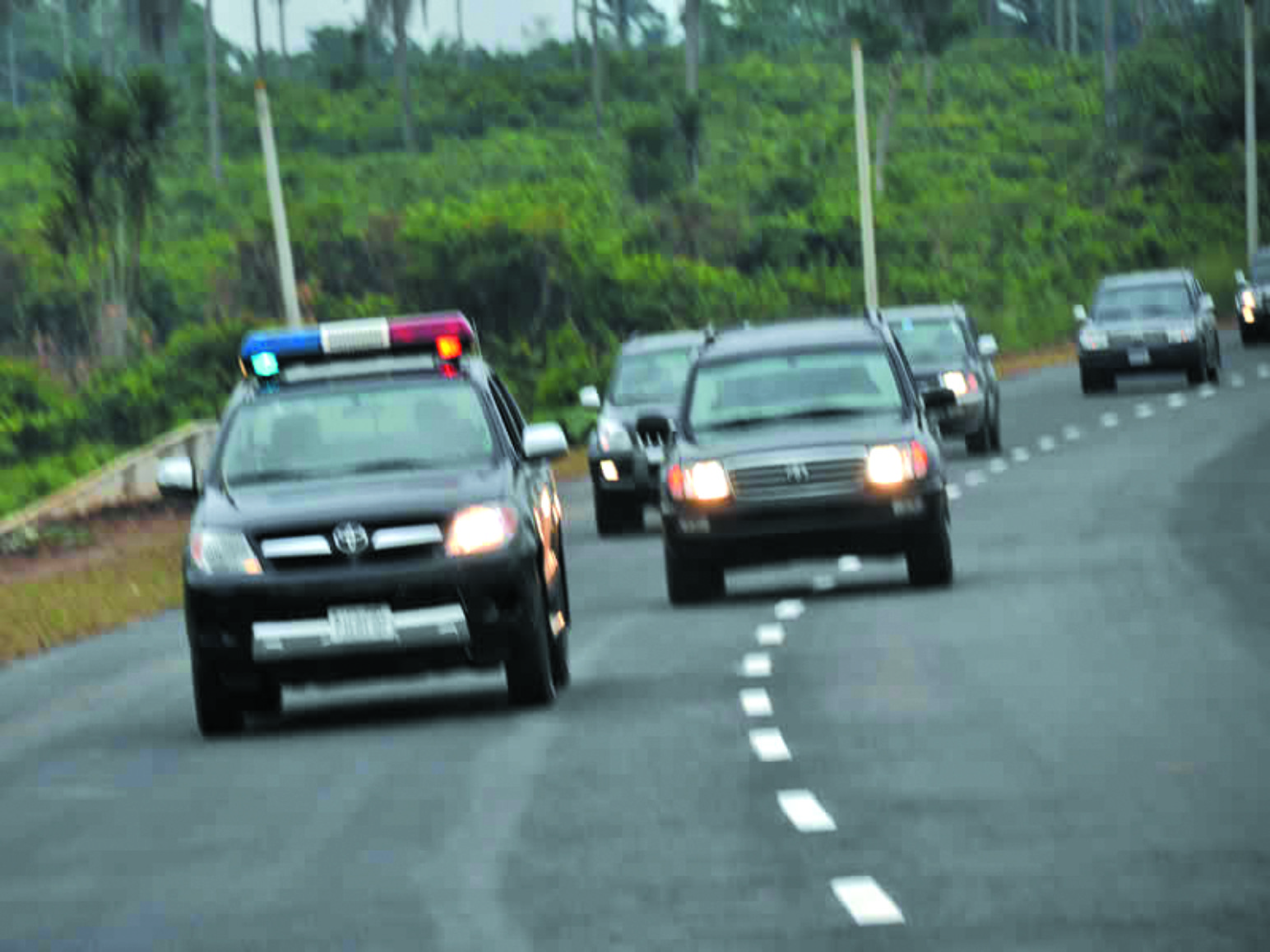 An eyewitness has narrated how he escaped the attack on the convoy of President Muhammadu Buhari in Katsina State.

WITHIN NIGERIA had earlier reported how bandits attacked an advance team of President Buhari near Dutsinma in Katsina on Tuesday.

Presidential Spokesman, Garba Shehu, who disclosed about the attack said the President was not in the convoy at the time of the attack but security operatives and an advance team heading for Daura, Buhari’s hometown, ahead of Sallah, were attacked.

Shehu said the attack was repelled by “gallant presidential guards”.

According to Daily Trust, a witness, who said he was nearly caught in the middle of the clash, disclosed that he and some persons hid in a nearby bush.

The witness said they were on their way back to Dutsinma from Kankara, when they saw bandits in their number, crossing the road on motorcycles and had to run for safety.

He said some of them ran into the Turare village while others hid in the bushes, until they sighted a long military convoy which eventually cleared the road for them to reach Dutsin-Ma.

This publication had reported that an Assistant Commissioner of Police, Aminu Umar, was shot dead by bandits in Katsina.

The State Police Police Public Relations Officer, SP Gambo Isah, said that the late ACP Umar and his team members were ambushed while on a clearance operation in Zakka forest, Safana Local Government Area of the state.

The PPRO said Umar died in a battle the police had with over 300 bandits.

He said one other person died in the incident, but he did not disclose the identity of the other victim.