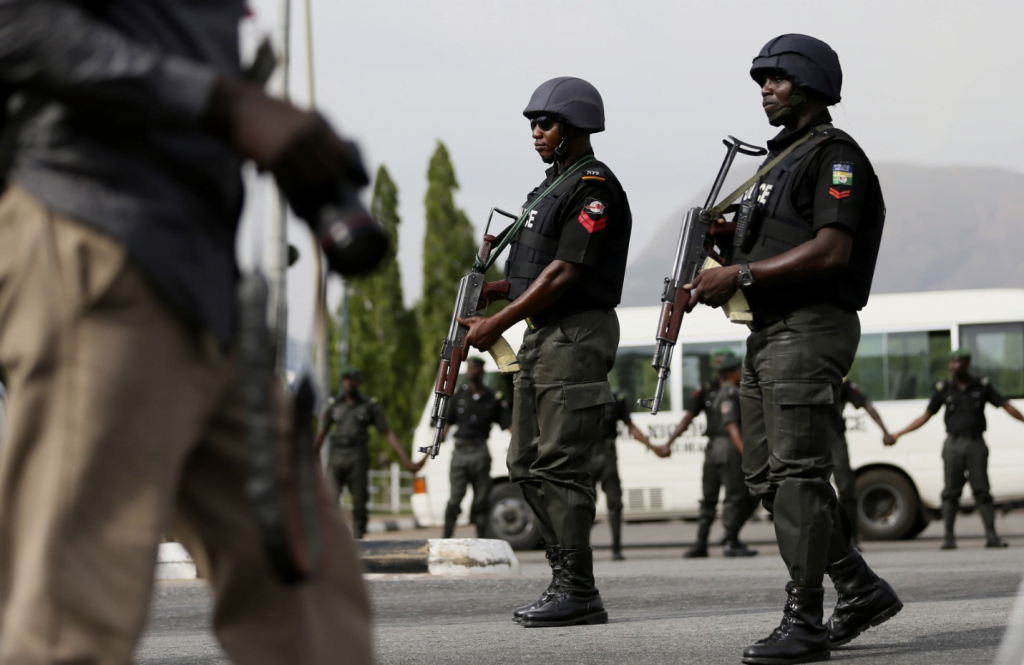 The Lagos State Police Command has warned suspected cultists planning to celebrate the 7/7 Neo Black Movement of Africa Day, otherwise known as the Black Axe Day in the state not to continue with it.

The state Police Public Relations Officer, SP Benjamin Hundeyin, who gave the warning in a statement on Wednesday, said credible intelligence at the disposal of the command revealed that some hoodlums and cultists had perfected plans to celebrate the 7/7 Neo Black Movement of Africa Day, aka Black Axe Day on Thursday, July 7, 2022.

Hundeyin said, “In view of this, the Lagos State Commissioner of Police, Abiodun Alabi, in very strong terms, warns these groups with the intent to scuttle the peace being enjoyed in the state to shelve their plans.

“Consequently, the command’s tactical teams, Area Commanders and DPOs in collaboration with other sister agencies are fully prepared to clamp down heavily on organisers, leaders and progenitors of such sinister groups whose aim is to cause wanton violence in the state.

“The command is therefore using this medium to appeal to parents and guardians to warn their children/wards to steer clear of any unlawful gathering or society before, during and after the said date.

“Also, hoteliers are by this release warned not to allow their facilities be used for any cult-related gathering as owners of such facilities will be liable to prosecutions.”

The CP, while urging all residents to be law-abiding and vigilant, enjoined them to go about their lawful duties without fear of harassment or intimidation