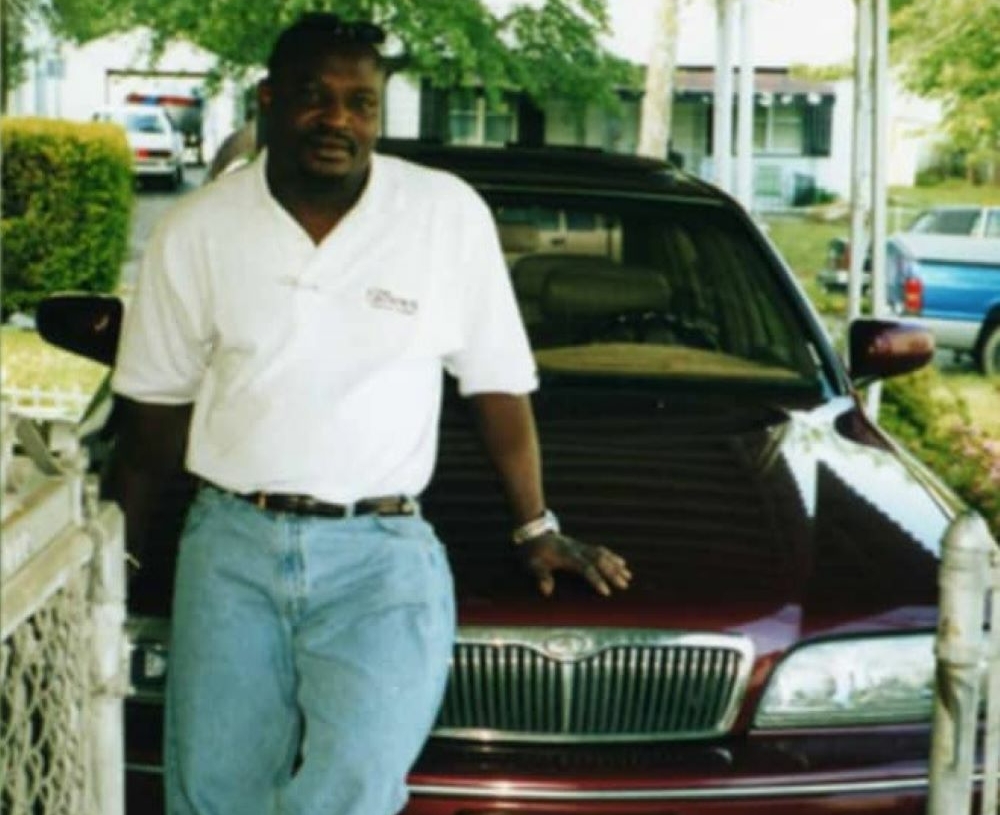 Nigerian man, Tajudeen Olarotimi Durodoye, who works an Annapolis Corrections Officer, has been arrested by the police for allegedly having sexual contact with an inmate about 50 times.

The 55-year-old suspect of Glen Burnie was arrested on Thursday, July 7, after an investigation into sexual contact allegations was made back in June, Anne Arundel County Police say.

Police were advised of a possible sex offense between Durodoye and an inmate on Thursday, June 16, prompting an investigation.

During the course of the investigation, it was learned that the suspect had sexual contact with an inmate on numerous occasions.

Anne Arundel County Police detectives spoke with the female inmate who said Durodoye had allegedly sexually assaulted her between 40 to 50 times in recent months, police wrote in charging papers.

Police wrote that the jail’s surveillance footage showed Durodoye reaching into the woman’s cell and touching her after she had lifted her shirt up one night in May. The woman told investigators that the correctional officer would approach her cell and tell her to take off her clothing and would ask her over an intercom to perform sex acts in front of an in-cell camera.

Interviewed by detectives later, Durodoye admitted to touching the woman’s bare genitals multiple times, but said all of the contact was consensual.

A District Court commissioner charged Durodoye with 20 sex offense and assault charges, including five counts of second-degree rape, but prosecutors from the Anne Arundel State’s Attorney’s Office filed a notice in court that they would not be pursuing those charges due to a lack of evidence.

Durodoye is being held without bail in the detention center pending a bond review on Friday, July 8.