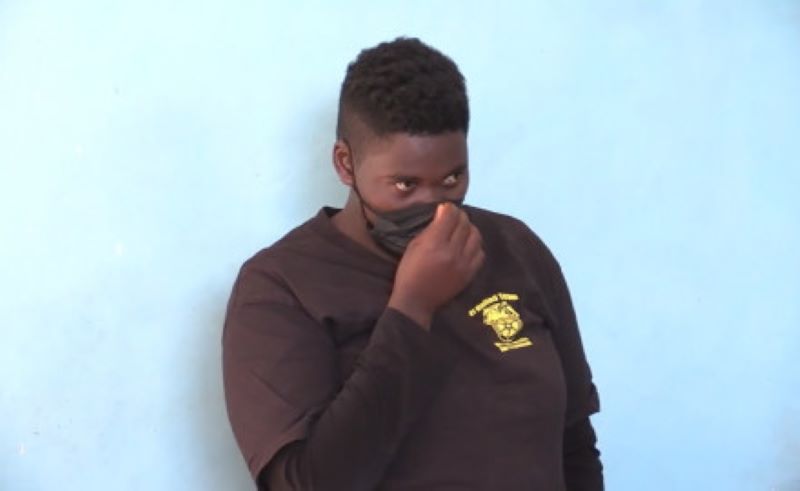 25-year-old househelp, Martha Bosire has been sentenced to 15 years imprisonment after she pleaded guilty to sexually assaulting her employer’s a 2-year-old daughter in Kenya.

Bosire, who confessed to having inserted her fingers into the private parts of the child was arraigned before Keroka Senior Resident Magistrate Simon Arome for committing the offence on diverse between November 14, 2021, and December 9, 2021.

She added that after inserting her fingers into the child’s private parts on separate days, she then used spirit to treat the wound and gave the baby sweets to buy her silence.

In mitigation, the house help told the court that she accepted wrongdoing, and pleaded for lenience arguing that she has no parents and she has a young baby who depends on her for upkeep. She promised not to repeat a similar offence in the future.

The prosecution told the court that the grandmother to the minor got concerned when she checked her private parts and found that she had visible injuries after which they reported the matter to the police.

The baby was taken to Borabu Sub County Hospital where she was treated and it was established that she was sexually assaulted.

The house help shocked those in court by her calmness and easy acceptance of the charges presented against her and appeared undeterred as she was taken away to start her jail term.