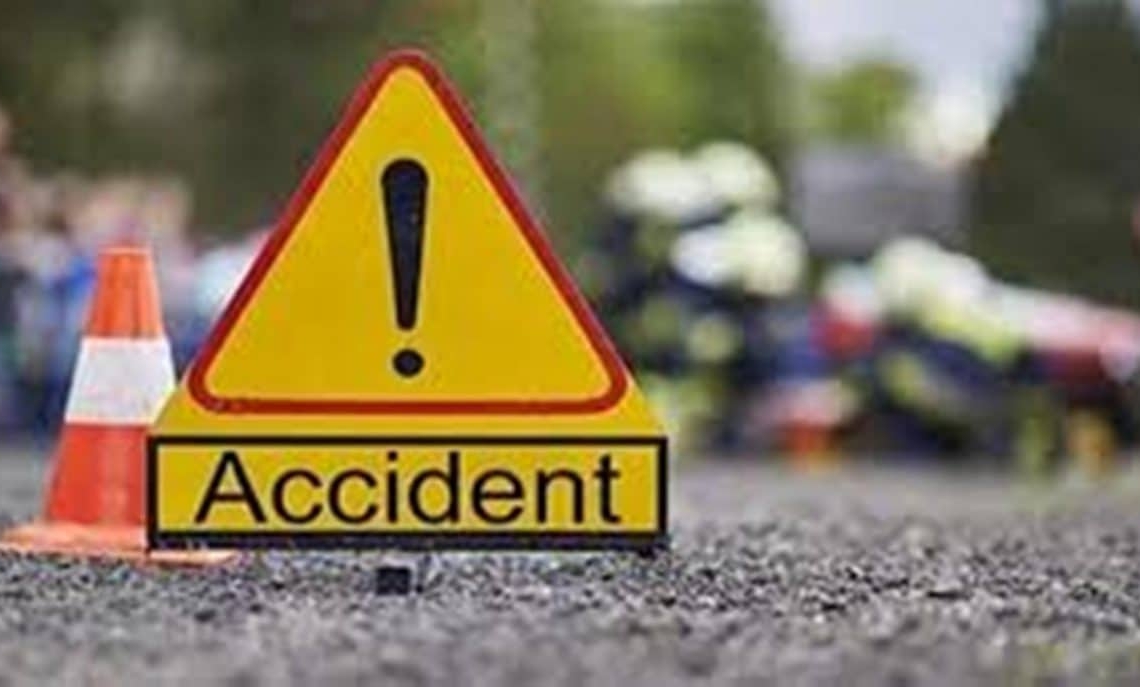 At least three occupants of a commercial tricycle, otherwise known as ‘keke’, have reportedly died in a ghastly auto crash in Delta state.

The accident which involved the tricycle and an articulated vehicle happened along Orhuwhorun road, near Warri.

The incident occurred on Friday night when the ill-fated articulated vehicle collided with the tricycle, killing the rider and two commuters instantly.

It was gathered one female passenger, who survived the crash, had earlier jumped out of the moving tricycle shortly before the collision.

According to PUNCH, one of the victims was returning home after visiting a family member who was said to be admitted in an undisclosed hospital receiving treatment.

Efforts to obtain comments form the Federal Road Safety Commission officials in the locality over the gory incident was unsuccessful.

Also, the Police Public Relations Officer for Delta State Command, DSP Bright Edafe, could not be reached for confirmation as of the time of filing this report.