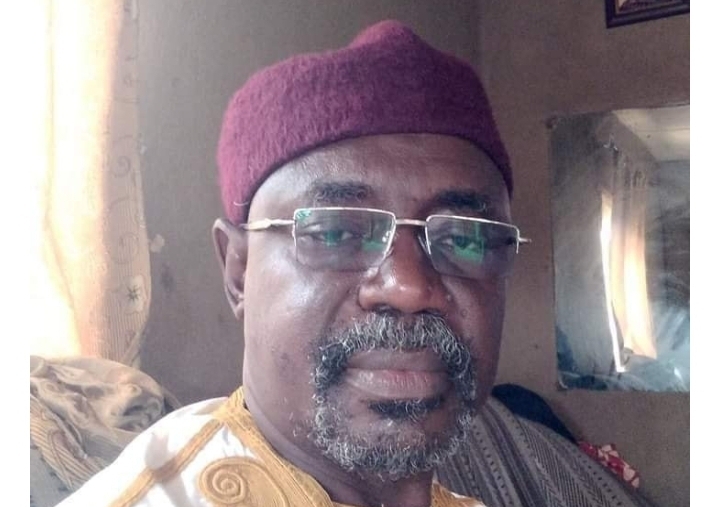 The gunmen also whisked away a veterinary doctor with the Department of Veterinary Medicine in same LG, Musa Mohammed.

Daily Trust gathered that the former DPM was kidnapped on Friday on his farm along Kontagora-Mariga Road alongside some labourers working with him while the veterinary doctor was reportedly abducted on Thursday morning while returning to Kontagora from surrounding villages where he had gone to vaccinate animals.

The bandits later called to inform the family that they were at a location in Katsina State and demanded N15 million ransom.

Speaking on the kidnap of the veterinary doctor, a source told the publication he was kidnapped while coming back to Kontagora from where he had gone to vaccinate animals in some villages.

He lamented that kidnapping has become constant on Kontagora-Mariga and Kontagora to Rijau roads, calling on the government to take decisive action to tame the tide.