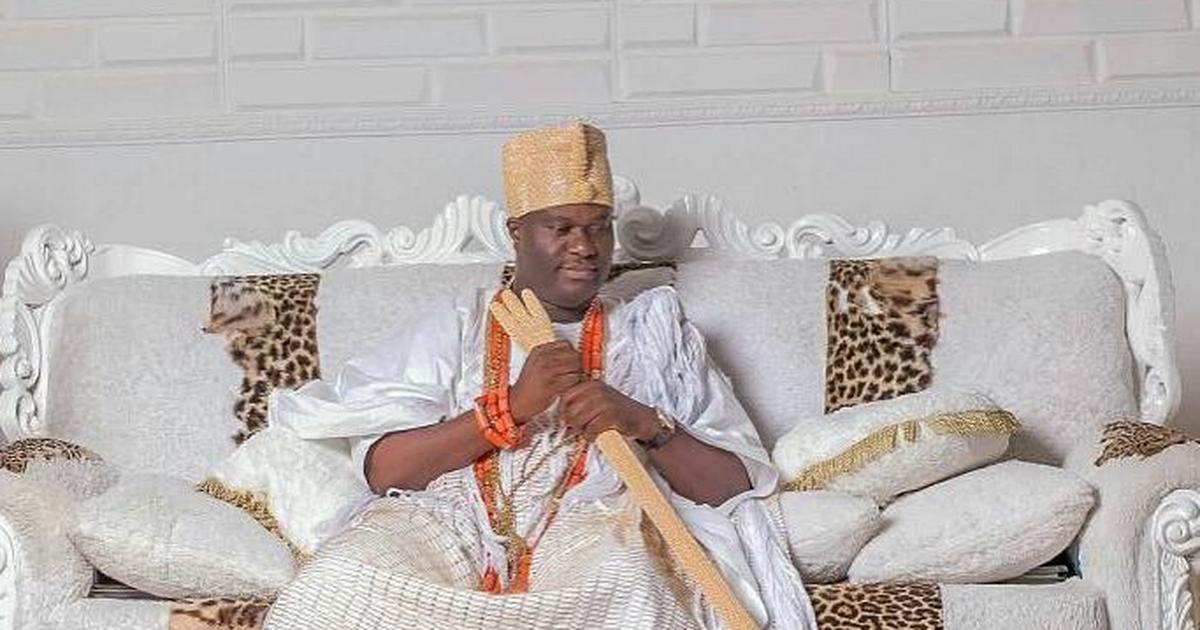 Oba Babatunde Enitan Adeyeye Ogunwusi, the Ooni of Ife Kingdom has reportedly found love again as he sets to marry a new wife in August.

According to palace sources, the new queen is Mariam Anako, the Administrative Manager of NestOil.

It was learnt that the family introduction was held on February 19, 2022, and was privately done without any fanfare on the strict instruction of the monarch.

Mariam is said to be from the Ebira ethnic group in Kogi State, but that her parents are based in Ilorin, Kwara State.

While the Ooni’s new mother-in-law is said to be a retired police officer, it was gathered that Mariam lost her dad at a young age and was brought up in the home of the former Inspector General of Police, Mohammed Dikko Abubakar, who led the Nigeria Police Force between 2012 and 2014.

The indication that the Ooni was trying to settle for Mariam as his new wife was strengthened with the renovation of the quarters vacated by the last queen, Naomi, with news spreading round the Palace that a new wife is coming.

This will be Ooni’s fourth official marriage. He has been single since his former wife, Silekunola Naomi left him in December 2021.

The union produced a son, Tadenikawo, who celebrated his first birthday in November 2021 before Naomi left the monarch.

The first marriage of the Ooni to Adebukola (nee Bombata) was troubled before he was installed king but they had to patch things up for the coronation.

It later crumbled as she left the palace and headed for London.

With the crash of his first marriage to Bukola in 2015 and his union with Olori Wuraola hitting the rocks in July 2017, he married Prophetess Naomi in 2018.

However, Queen Naomi on December 23, 2021, announced her divorce from the Ooni of Ife via an Instagram post.

In a statement posted on her verified Instagram handle, she announced an end to the three-year marriage.

According to her written statement, the divorce is not because of ‘side attractions’ or other lovers, as many opined. She also said that her marriage was not arranged and that the circumstances were being misconstrued by many.