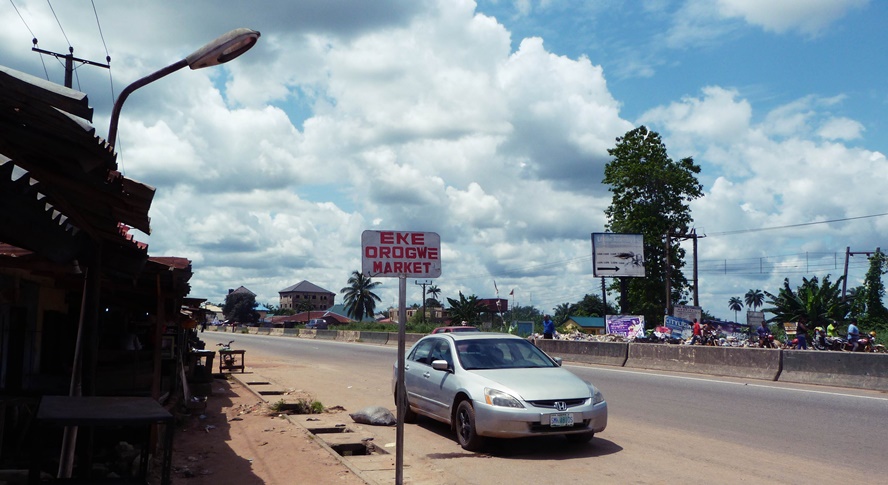 Following the brutal killing of seven persons in Umuafom autonous community in Orogwe, Owerri West Local Government Area of Imo State, a discreet investigation into the case has been ordered by the Commissioner of Police in Imo State, CP Mohammed Ahmed Barde.

According to reports, unknown gunmen on Monday night, August 1, 2022 shot the victims, who alleged to be security guards.

It was also gathered that, the gunmen who operated in a gestapo move, invaded the community in a vehicle and three bikes and killed the guards at their duty post.

Spokesperson of the the State Police Command, CSP Michael Abattam, who confirmed the incident in a statement on Wednesday, August 3, said six other persons sustained injuries in the attack and were rushed to the Federal Medical Centre (FMC), Owerri.
The PPRO stated that the victims were occupants of a building belonging to a Lagos-based man identified as Sir Chima Ogbuehi.

“On 01/8/2022 at about 2200hrs, the Divisional Police Officer incharge Ogbaku Divisional Police Headquarters Owerri, lmo State, got a distress call that armed bandits suspected to be members of the proscribed Indigenous People of Biafra (IPOB) and it’s arm affiliate Eastern Security Network (ESN), came in a black Lexus Jeep and three motorcycles carrying two persons each, shooting sporadically at the occupants in a building at Orogwe, Owerri West LGA, Imo State, belonging to one Sir Chima Ogbuehi who resides in Lagos and some tenants are suspected to have been fatally injured,” the statement read.

“The Divisional Police Officer, swiftly mobilized his men with the support of a detachment of the command’s tactical teams to the scene, on arrival the hoodlums had escaped almost immediately, snatching a blue coloured Toyota Sienna SUV vehicle and the Command’s tactical team speedily went on their trail while the DPO and his men rushed the injured ones to Federal Medical Center Owerri and evacuated the corpses to the Mortuary

“Regrettably, a total of seven (7) persons lost their lives in the attack while six (6) others sustained injuries and were rushed to the Federal Medical Centre (FMC), Owerri, Imo State

“The Commissioner of Police, CP Mohammed Ahmed Barde psc (+) has ordered for a discreet investigation into the incident, promising that the Command will go all out in ensuring that the perpetrators of this dastardly act are arrested and made to face the full wrath of the law,” the statement added.

The CP appealed for calm and enjoined the good people of the state to assist the police and other security agencies by giving them credible information and report any clandestine activities observed in their communities to the nearest police station or call the Command’s emergency control numbers; 08034773600 or 08098880197.