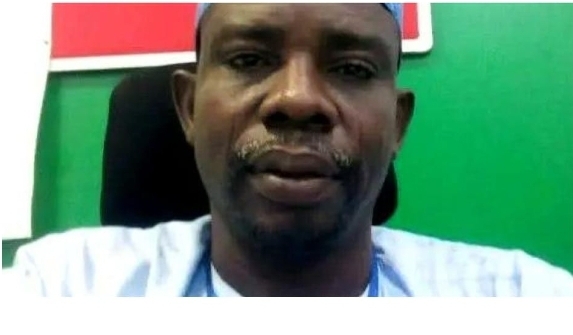 A medical worker, named Babagana Bulama, has been abducted in Borno State by gunmen suspected to be members of the Boko Haram/Islamic State West African Province (ISWAP).

Bulama who was on official duty when he was snatched away by the terrorists, works as a Monitoring and Evaluation (M&E) staff member with Borno State Government .

Withinnigeria earlier reported that The Leader-General of the All Christian Practical Praying Band, Dan Nwokolo, was abducted by suspected gunmen.

The assailants invaded the residence of the cleric in Ufuma, in the Orumba North Local Government Area of Anambra State, and abducted him after he finished a midnight prayer session.

According to a family source, the abductors picked the cleric from his car in front of his house and immediately zoomed off in their vehicle.