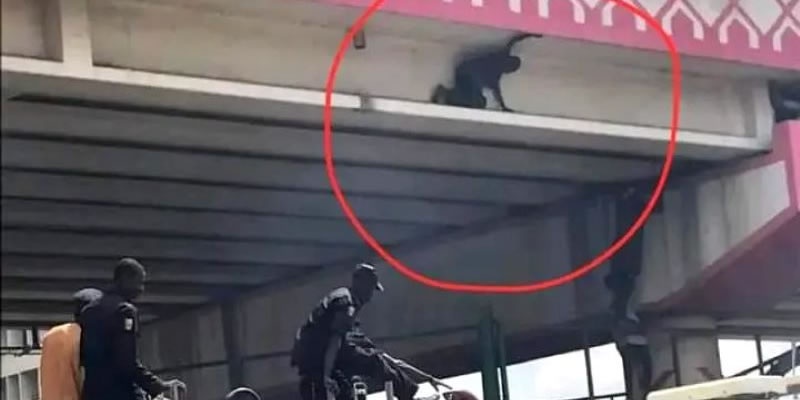 A teenager, Hamza Yahaya threatened to commit suicide from popular Kofar Nasarawa flyover bridge in ancient city of Kano if President Muhammadu Buhari does not resigns.

The incident, which happened on Friday created a scene under the bridge linking to the Emir of Kano’s palace and State road as passerby stopped by to catch a glimpse of the scenario.

It took the intervention of firemen to rescue Hamza from the pavement of the bridge.

According to Vanguard, an eyewitness and a resident Kofar Nasarawa, Abdullahi Madugu who confirmed the development said he was on his way to attend the Friday Juma’at prayers when he stormed over the scene of the incident.

He said, “I was rushing to attend the Juma’at prayers around 1:30pm when I saw large crowd of people gathered watching a boy who climbed the bridge (popular Kofar Nasarawa bridge) and threatened to commit suicide or President Muhammadu resign.

“They (people around and even the firemen) pacified him to come down but he insisted that he would not come down. I heard him saying this with my own ears. He is not a small boy. This may be as a result of situation of day to day activities.

“It was one Malam Musa (who move about selling clothes) that drew the attention of the fire service who deployed their men and rescued the boy,” Madugu said. 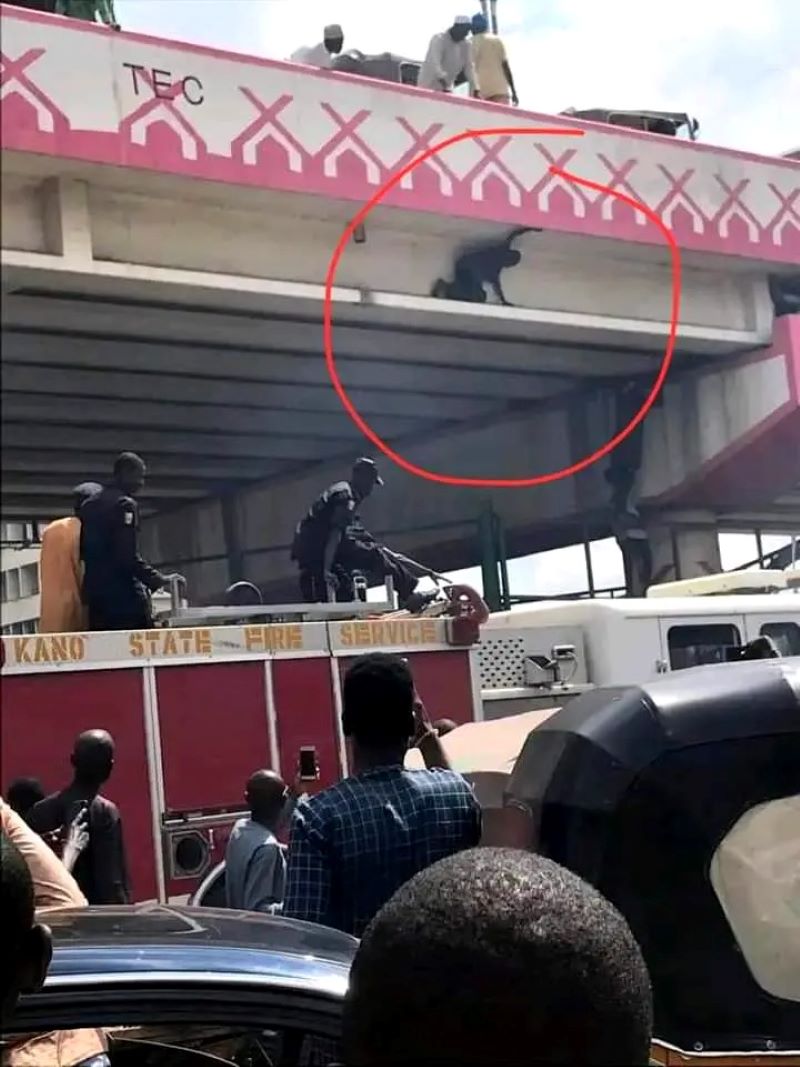 “We got a distress call around 1:40pm about one Hamza Yahaya, 25-year-old who was found on a pavement of a bridge.

“He told us he doesn’t know how he got in there.

“He told us he is a resident of Sharada area of the state and that he ran away from their house to the area some three months ago because their neighbor sent him on errand with N4,000 and he spent the money.

“He is about 15 years old and can’t say such (commit suicide or President Buhari resigns) but the claims were by people around who coined the story along that line giving previous experiences.

“Our men deployed tactics and safely rescued the boy from the pavement. We handed him over to one SP Rabiu Tale at the Kwalli Police Division to investigate the matter,” Yusif said. 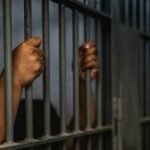 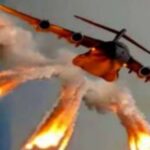 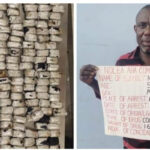 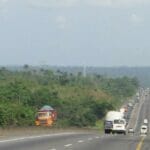 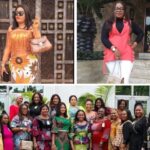