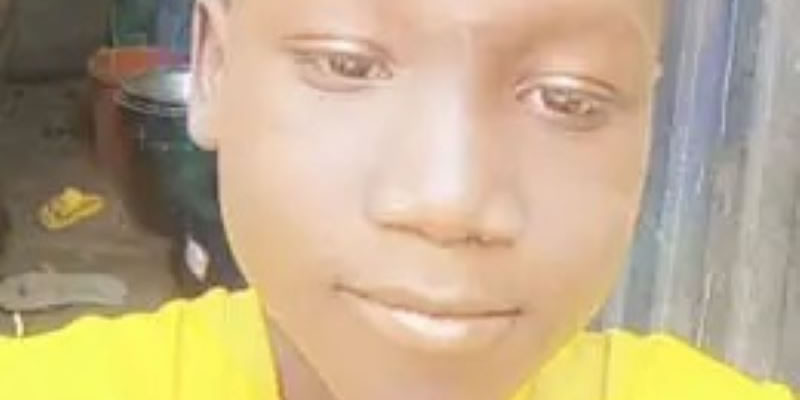 21-year-old man, Sabiu Usman, has been arrested by the police for allegedly killing his master’s son and thereafter, buried him in a shallow grave outside his house around Kaduna Road area in in Niger State.

Usman was arrested by the police a day after the incident and has been transferred to the Police Criminal Investigation Department CID, in Minna, the state capital yesterday.

According to Daily Trust, the corpse of the 13-year-old deceased, Yasir Salisu was exhumed and buried last Monday, following the suspect’s arrest. 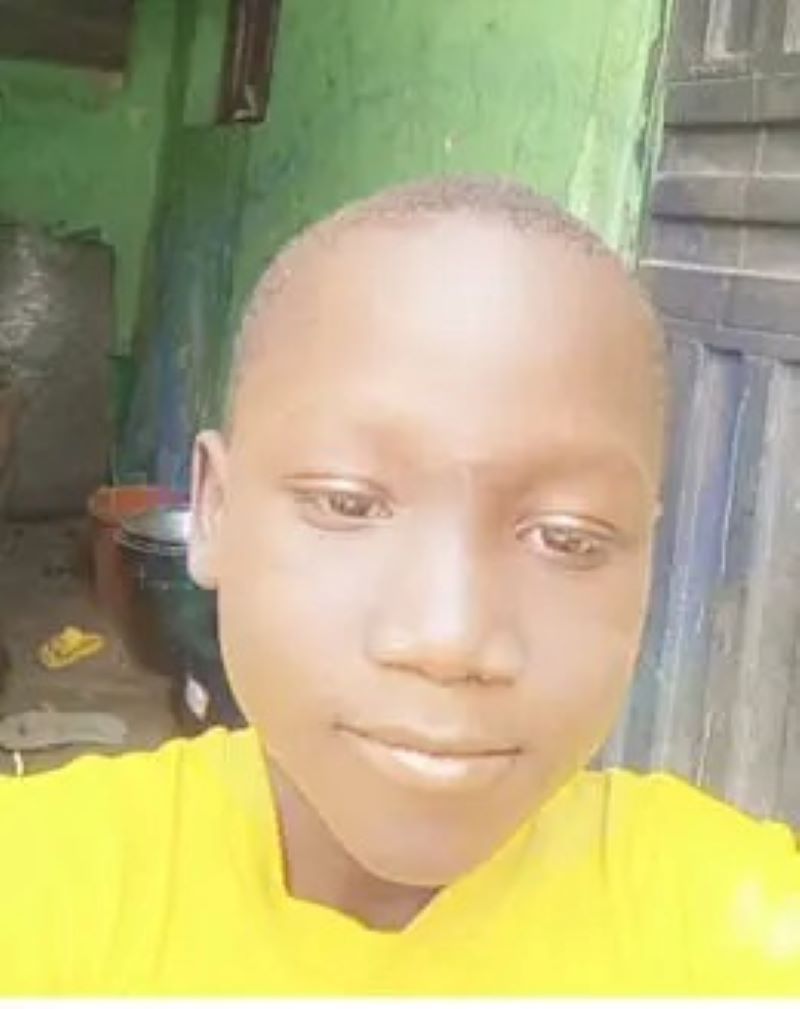 He was said to have led the policemen to where the victim was buried.

Mother of the deceased said the suspect had before the incident met her to demand the phone number of his master, claiming to have lost the contact.

It was learnt that a friend of the suspect was also arrested for playing a role in the burial of the deceased.