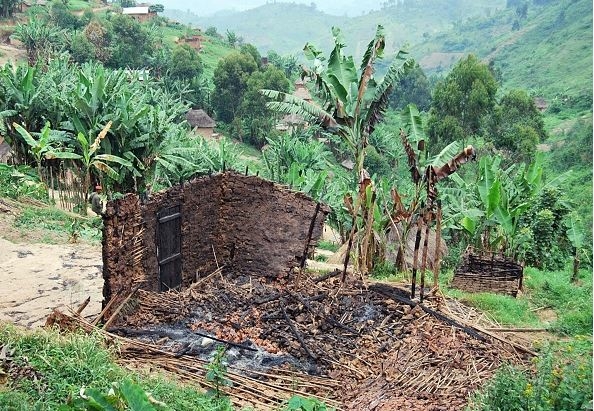 Suspected Islamist militants attacked two villages in eastern Congo over the weekend and killed about 20 people, according to the army and a local human rights organisation.

According to Christophe Munyanderu, the local organisation Convention for the Respect of Human Rights’ coordinator, fighters thought to be from the Allied Democratic Forces (ADF) killed residents and destroyed homes in the Ituri province’s Kandoyi and Bandiboli villages late on Friday and early on Saturday (CRDH).

About 20 fatalities were reported, and Jules Ngongo, a spokesman for the Congolese army in Ituri, confirmed that the attackers were being sought by Congolese forces.

“It’s too hard for me – when I saw the bodies, their throats had been cut,” said Alice Kyanga, whose parents were among those killed at their homes on Saturday.

The ADF is a Ugandan militia that moved to eastern Congo in the 1990s.

The group was responsible for 1,050 violent deaths in 2021, up from 599 in 2020, according to data from Kivu Security Tracker, which maps violence in the area.

Security has deteriorated in Ituri and neighbouring North Kivu province since the government placed them under military rule last year, U.N. experts said in June.

The government declared a state of siege in the provinces in April 2021 in response to escalating attacks by militias, including repeated massacres by the ADF, which has links to Islamic State.

Uganda has also sent at least 1,700 troops to help its neighbour fight the ADF after accusing the group of responsibility for a string of bombings in Kampala last year.