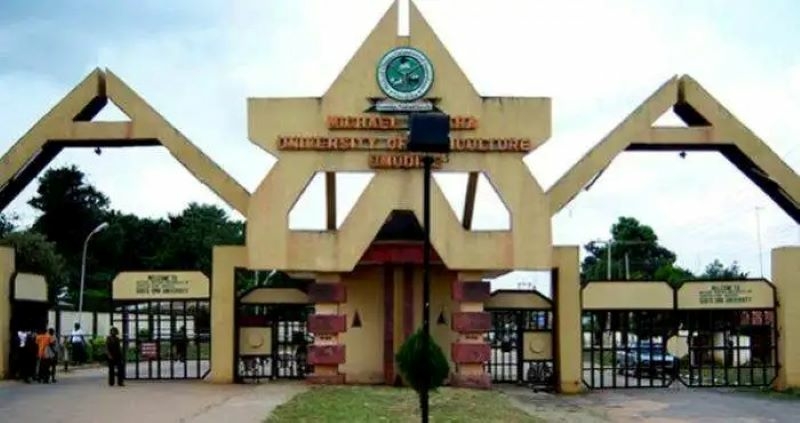 The incident occurred at about 9:40am at Groom Base Lodge in Ikwuano council area, Abia State.

The Department of Electrical/Electronic Engineering student was said to have jumped from the 3-storey building after allegedly taking some substances suspected to be ”Mkpulu mmiri.”

According to Vanguard, sources said that he died on the spot before he could receive medical attention.

It was further gathered that his corpse was deposited at an undisclosed mortuary in the area.

The State Police Public Relations Officer, SP Geoffrey Ogbonna, could not be reached for reaction as at the time of filing this report.