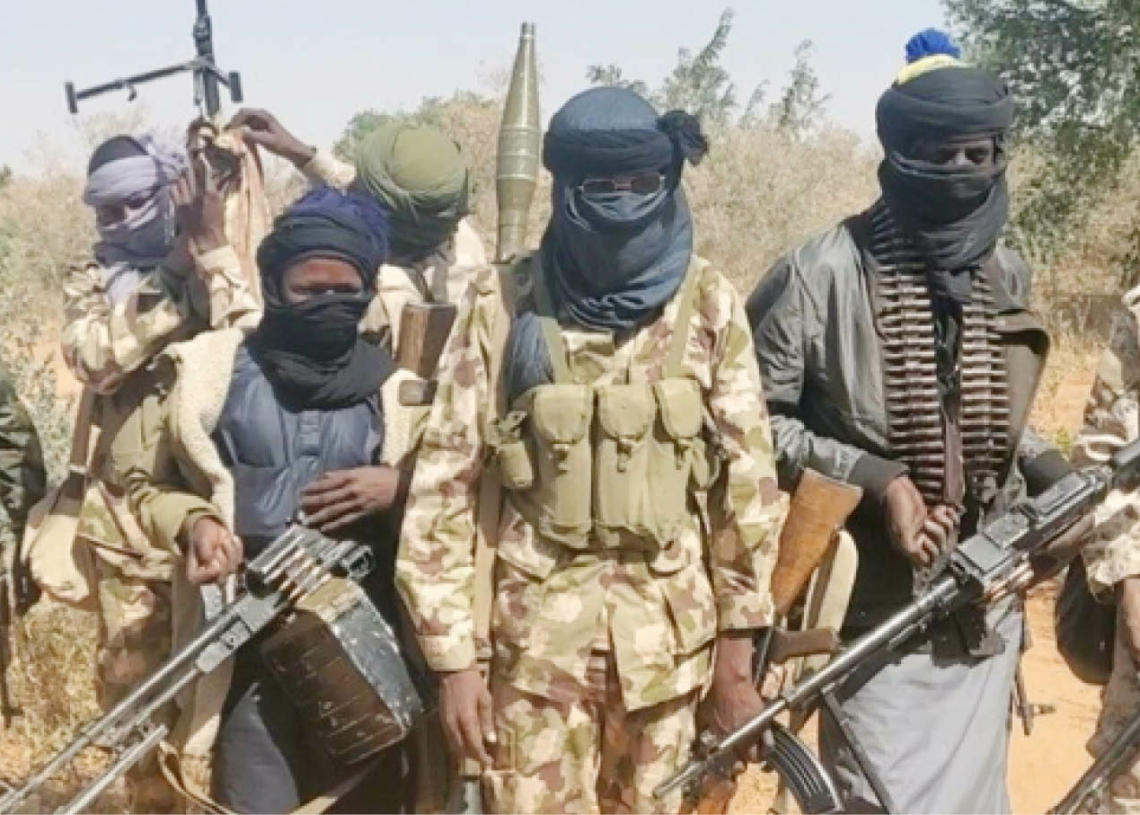 The incident was said to have occurred on Sunday, August 7.

According to Channels TV, an eyewitness said that the gunmen first raided the residence of Mani Babba Kaita, the younger brother of the serving Senator representing the Daura District, Senator Ahmed Babba Kaita, and kidnapped his wife. 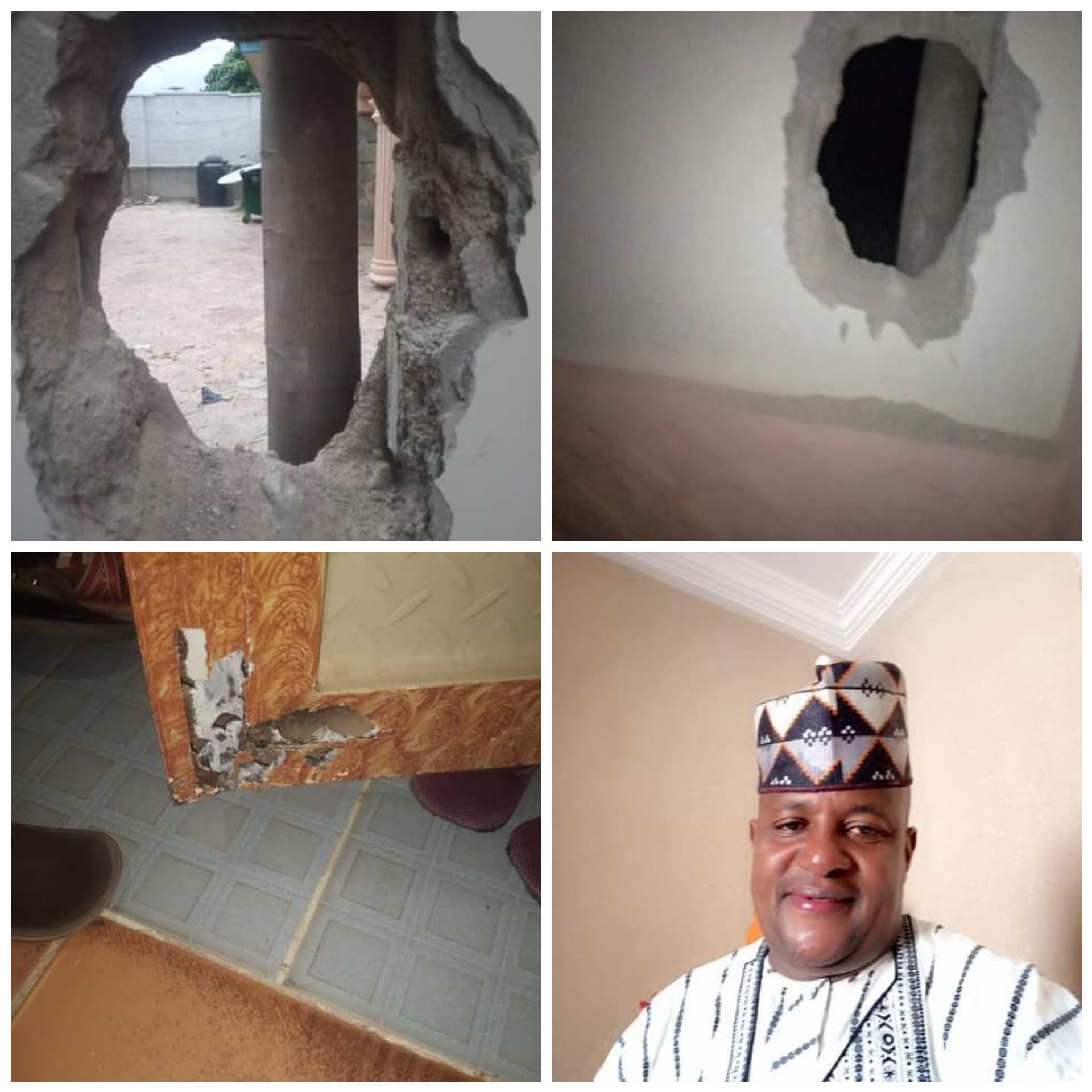 The attackers thereafter moved to his neighbour, Sabe Halilu’s house and abducted his children after beating their mother.

It was further gathered that the uninterrupted attack launched by the hoodlums lasted for about two hours.