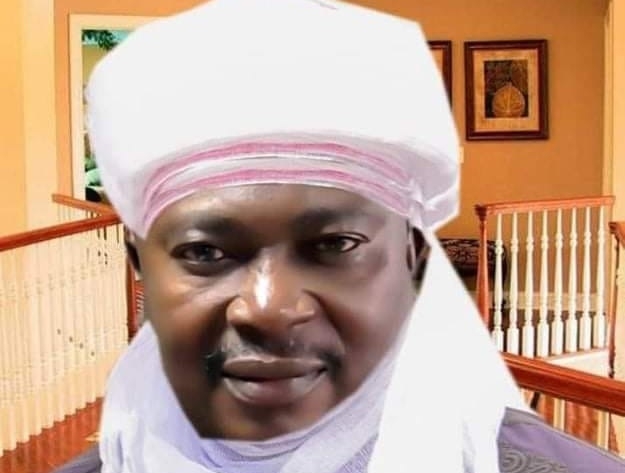 In the late hours of Sunday, August 7, 2022, the accountant was reportedly shot dead along Lapai-Lambata road, Niger State by bandits

He was said to be on the way back to his Kaduna residence from Lafiaji, Kwara State, when he was ambushed by the gunmen. 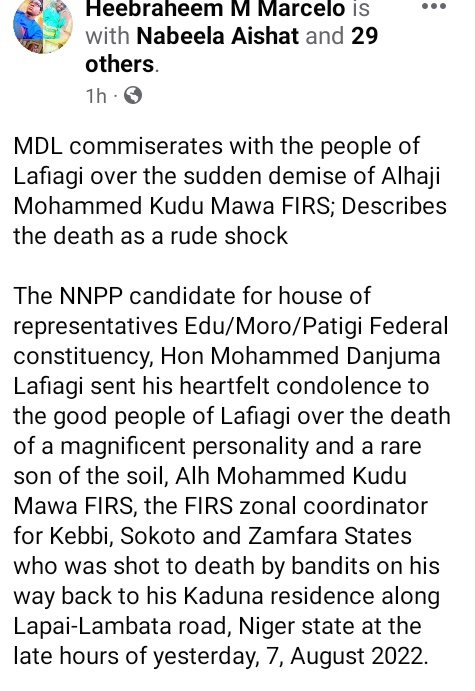 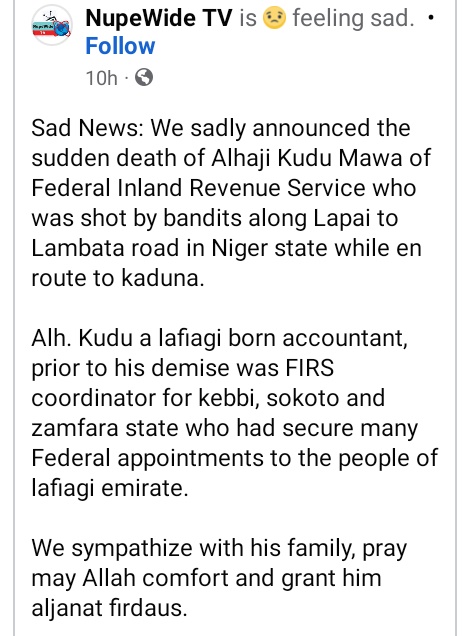 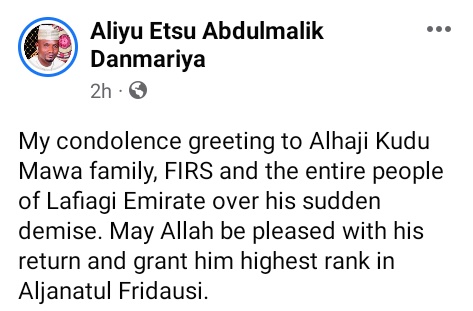 WithinNigeria earlier reported that two members of a local vigilante group have been killed by bandits and several residents kidnapped, including a newlywed couple in Shola Quarters, Katsina metropolis.

It was reported that the metropolis was attacked by bandits around 1:25am on Sunday, August 7, and they operated for over an hour.

According to a source the vigilante members had to retreat for their safety when the bandits overpowered them.

“It was the vigilante members that even confronted the bandits but in the process two of them were killed and two others wounded,” the source told Daily Trust.

He said it was later that one of the deceased body was retrieved while the other was rushed to the hospital where he died, adding that the wounded ones were receiving treatment at the hospital.