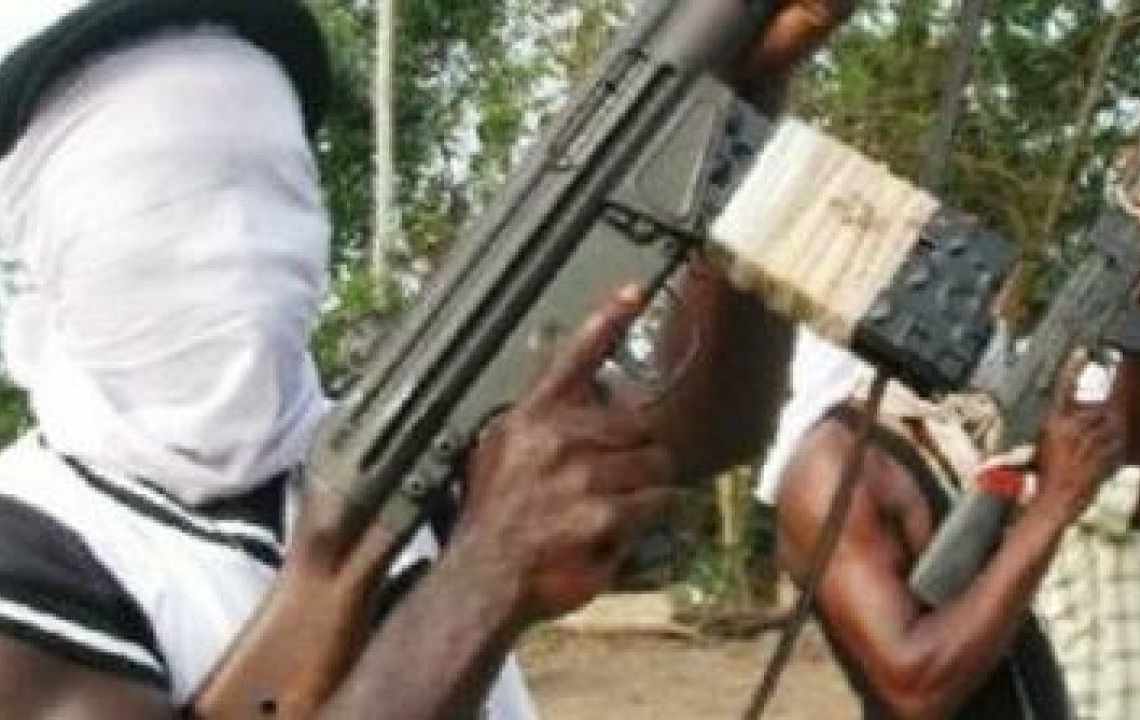 A personnel of the Ogun State So-Safe Corps, Sofolahan Olanrewaju, attached to the Oke-Ogun division of the state-owned security outfit has been killed by gunmen.

The gunmen, suspected to be kidnappers, stormed the Garden of Comfort Lodging, Bar and Event Centre, located at Soyoye, Abeokuta North Local Government Area of the state on Sunday.

According to PUNCH, the gunmen succeeded in abducting a woman from the bar at about 9:50 pm and in the process, the kidnappers shot and killed the So-Safe security guard, who was trying to call for reinforcement.

The spokesman for the corps, Moruf Yusuf, who confirmed the incident on Monday said, “On Sunday, August 7, 2022, at about 9:50pm, a team of yet-to-be identified kidnap syndicate carried out their dastardly act at Garden of Comfort Lodging, Bar and Event Centre, located at last bus stop, Soyoye, Abeokuta. They succeeded in kidnapping and escaping with a female victim.

“Unfortunately, they shot one of the officers of the So-Safe Corps, Sofolahan Olanrewaju, who was at his duty post.

“Immediately the Commander of the Corps, Dr Soji Ganzallo, got the information, the operation team of Egba Zonal Command was put on its toes to bring the culprits to book and to ensure they make the areas safer and secure for the good citizens of the State.”

Yusuf described the slain officer of the corps as an active and committed man, saying it was a great loss to the corps.

He disclosed that Olanrewaju’s body had been deposited at the State Hospital Morgue, Ijaye Abeokuta.

Meanwhile, the So-Safe Corps has sympathised with the family members of the deceased, praying God grants them the fortitude to bear the loss.