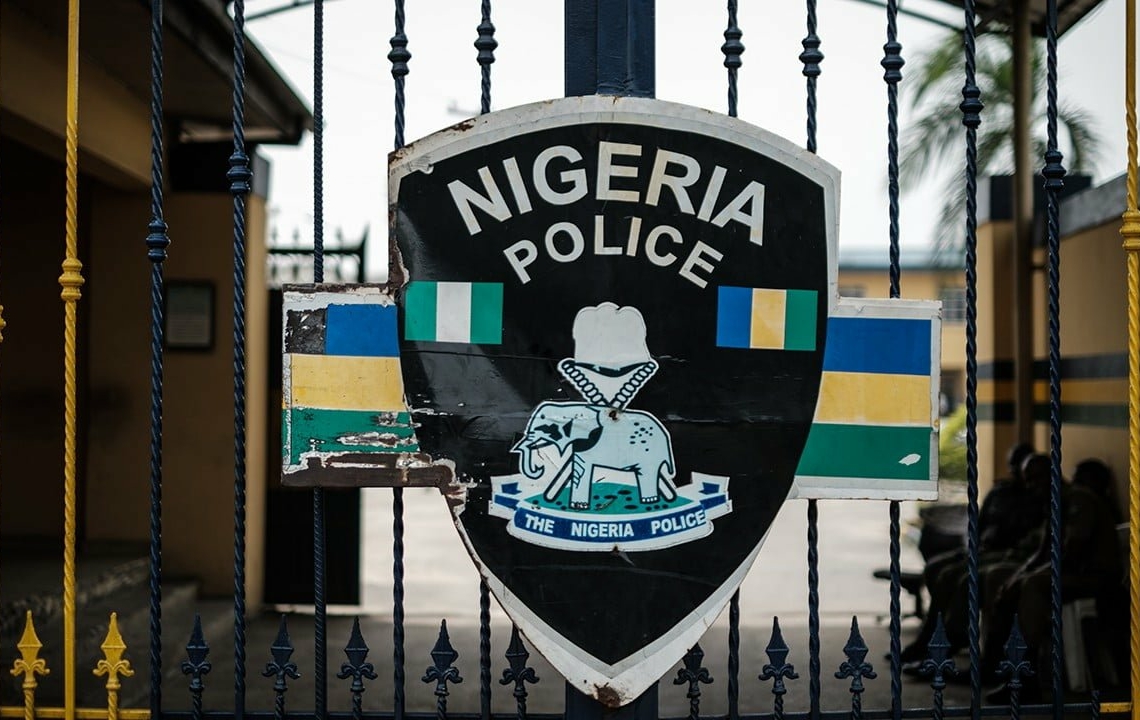 The police in Oyo State on Monday paraded a 40-year-old herb seller for allegedly killing a septuagenarian, Rufus Olayinwola, his creditor.

The News Agency of Nigeria (NAN) reports that eight other suspects were paraded at the command’s headquarters, Eleyele, Ibadan, for alleged attempted kidnapping, human trafficking, conspiracy and stealing.

Adewale Osifeso, the command’s spokesperson, paraded the suspects on Monday on behalf of the state Commissioner of Police, Adebowale Williams.

Mr Williams told journalists that the suspected murderer killed the septuagenarian, Mr Olayinwola, in order not to pay back the money the deceased loaned to him.

He said the suspect also stole the vehicle used as collateral for the loan after killing the deceased.

Mr Williams said the incident happened on 19 June at about 10.45 a.m in Ibadan, adding that the stolen Lexus 300 car and pepper spray were recovered from the suspect.

The suspect confessed to journalists that he committed the murder offence, saying that he pushed the deceased to the wall during an argument and the man died instantly.

“This is the sixth vehicle I used as loan collateral with the man who ended up selling it when I was unable to pay the loan and balance was given to me.

“I don’t want to lose this last vehicle and I approached the man to return part of the money he loaned to me, but the man refused to collect the money.

TEXEM Advert
“This resulted in an argument between me and the man and I pushed him to the wall which led to his death and I took the car away,” he said.

Similarly, the police paraded a 35-year-old man who was arrested during a stop and search operation around Apata area of Ibadan.

The Commissioner of Police said the suspect disguised as a passenger in a commuter bus with the intention of abducting the passengers in the vehicle at a later distance.

He said the suspect was arrested on 4 August in the Apata area of Ibadan on his way to Abeokuta.

Mr Williams said the stop-and-search was an integral proactive stance in the command’s security architecture and a core factor in the visibility policing approach.

The police chief said items recovered from the suspects included a locally made gun, six live cartridges and a charm, adding that all the suspects would be charged to court after investigation.