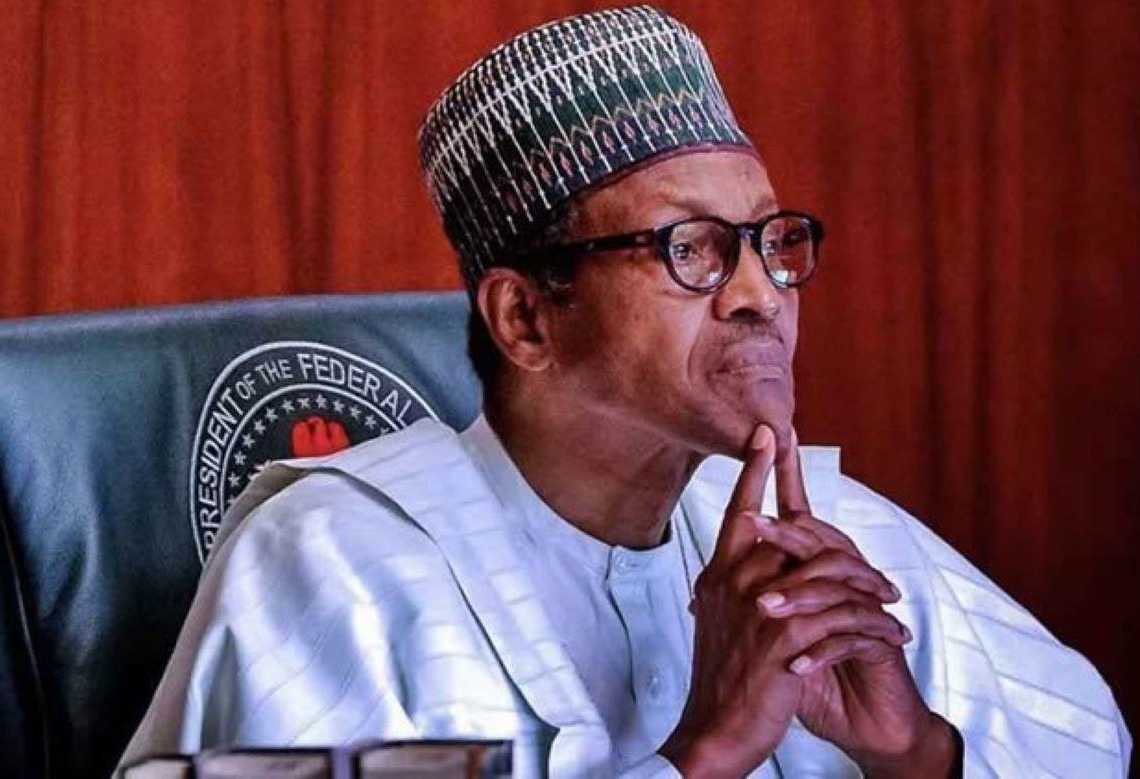 The Nigeria Employers’ Consultative Association (NECA) has stated that there is a need for the federal government to adopt a holistic approach to revive the economy.

This was contained in a statement released on Sunday by the NECA director-general, Wale Oyerinde.

According to Oyerinde, the country’s economy is faced with multi-faceted challenges and called for a holistic and multi-pronged approach toward resolving them.

He called on the government “widen the tax net, reduce wastage in governance” in order to restore the economy, adding that this was the best time for the federal government to reappraise current economic policies and deepen its engagement with the organised private sector.

“The nation is currently faced with multiple challenges: with a dire combination of spiralling inflation; rising energy cost; scarcity of foreign exchange (FX); dwindling value of the naira and an almost comatose aviation sector,” he said.

“While government’s effort to salvage the economy is commendable, there is, however, a need for a more holistic approach to resuscitate the stuttering economy.”

Oyerinde further said a major challenge of the country lies in the dependency of its revenue on the complexities of global crude demand and supply.

According to him, a dangerous blend of self-destructive tendencies, insecurity and fiscal and monetary policy inconsistencies have also conspired to make the situation worse.

“In April 2022, the World Bank warned that the rising cost of fuel subsidy could significantly impact public finance and pose debt sustainability concerns: alas, this projection is almost happening,” he added.

“The fiscal performance report released recently by the government confirmed the accuracy of these projections.

“The combination of a struggling aviation sector and roads taken over by bandits have also conspired to fuel the situation, leading to rising inflation at 18.6 percent, according to the National Bureau of Statistics.

“These have continued to worsen the promotion of commerce and the increase in the rate of de-industrialisation of some regions of the country.”

The director-general, therefore, called for the commencement of a deliberate and economic-priority-influenced approach and wide consultation with stakeholders.

According to him, this should be with the view of harvesting alternative policy options to re-energise all sectors of the economy.

“While the challenges of revenue shortage are acknowledged, burdening businesses with new taxes or levies will be counter-productive and a self-destructive action,” he said.

“Over-burdening already burdened businesses will only lead to business closure and an escalation of job losses with consequential effect on our social and economic stability.

“Government should, in the short-term, widen the tax net, reduce wastage in governance, and focus on economic projects that will stimulate the Nigerian economy and guarantee an enabling environment for businesses to operate.

“An enabling environment for local businesses will create the platform for new foreign direct investment, which could increase foreign exchange inflow into the country.”

Oyerinde also urged the government, as a matter of urgency, to fix the four national refineries and encourage the development of modular ones as a precursor to the total removal of fuel subsidies.

He added that; “while forex scarcity persists, allocation of the available forex to manufacturing and other productive sectors of the economy should be given priority.”