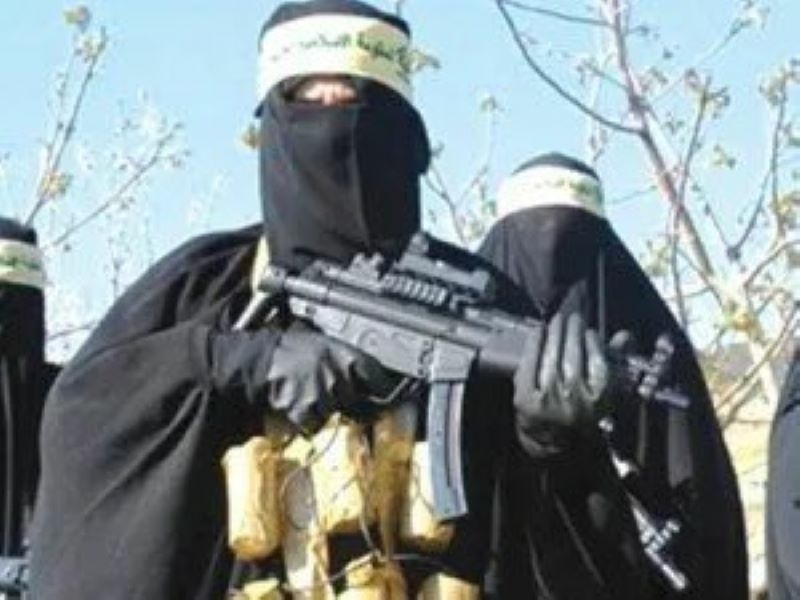 Terrorists have abducted three women while setting fuel tankers on fire in Saminaka community in the Lapai Local Government Area of Niger State.

WITHIN NIGERIA learnt that the incident occurred on Sunday night when the terrorists came into the community and started shooting sporadically.

A resident of the community Musa Rabiu said the terrorists, while shooting, headed to one of the popular restaurants in the community and abducted the three women.

Rabiu said that while the terrorists shot sporadically into the air, some of their bullets hit two diesel tankers that were conveying fuel leading to an explosion of the tankers.

“When they came in and started shooting, some of their bullets hit some tankers carrying fuel, and they exploded, and people were running for their lives”.

“When we heard the gunshots, we started running in search of safety. The bandits were just shooting up and down. Saminaka is not a big village. The entire community has been thrown into panic with this recent kidnapping”, he said.

He also said that the three abducted women were the restaurant owner, Zainab Usman, and two of her staff.

When contacted, the Public Relations Officer of the Niger State Police Command, Abiodun Wasiu, confirmed the attack and abduction of three women.

Wasiu said police tactical teams and vigilante members had been drafted to the area.

“Efforts are ongoing to rescue the abducted victims,” he stated.