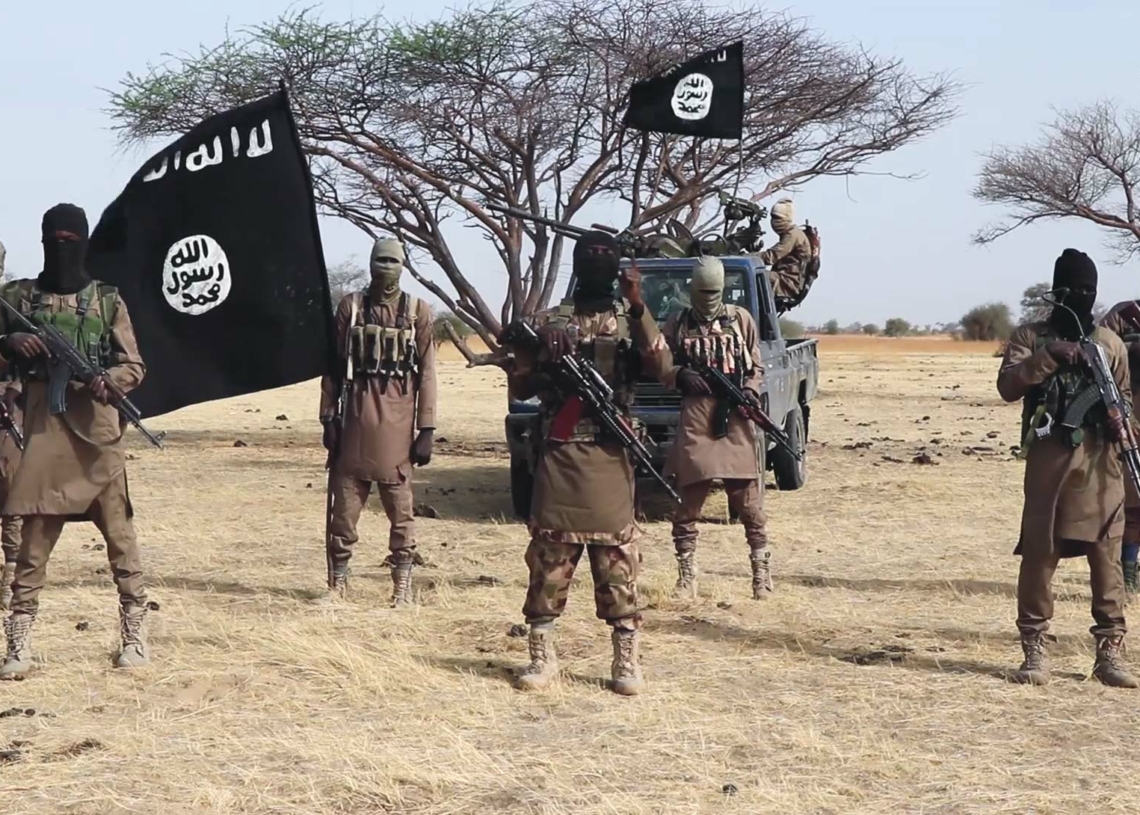 WITHIN NIGERIA learnt that Alhaji Modu, popularly referred to as Bem Bem, and 27 of his gang members were killed during a military airstrike around Mandara mountains in Gwoza Local Government Area of the State.

Military sources while confirming the report revealed that the operation was coordinated following credible intelligence reports which revealed that the Islamic State of West Africa Province (ISWAP) fighters had converged in large numbers in the area in readiness to launch fresh attack in some areas.

According to reports, Alhaji Modu masterminded the displacement of Bama town in 2014, killing hundreds of innocent citizens before declaring it a Boko Haram caliphate.

The now deceased terrorists’ leader, according to reports, was under the supervision of Ali Ngoshe, a top Boko Haram leader and together they hibernate inside the caves in Mandara mountain from where they coordinate attacks in Nigeria, Cameroon, and the Niger Republic.