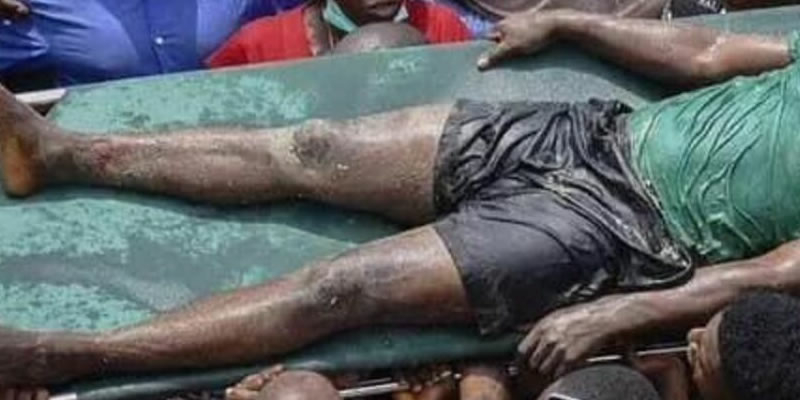 A Zambian man identified as Martin Stampa reportedly collapsed after discovering his wife is his “landlord.”

According to local news platforms, Stampa lived in the house for 15 years, and was paying 3500 kwacha every month.

It was also gathered that his wife was the one who always took the rent to his “landlord.” 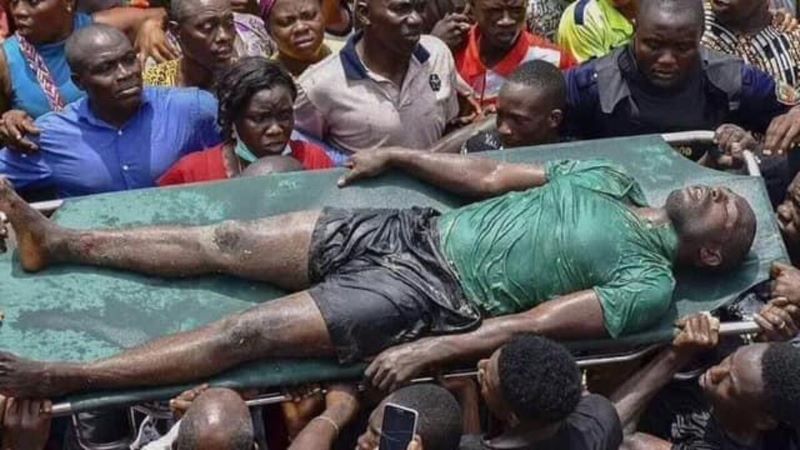 However an altercation ensued after the lady identified as Lushomo discovered that her husband was having an extramarital affair.

Martin reportedly told his wife that he got a side chick because he wanted someone who was intelligent and engages in smart conversations.

This riled Lushomo, who ended up spilling the beans and telling Martin that he’s not intelligent enough as he has been paying her a monthly rent because the house they live in belongs to her.

On seeing the house’s title deeds, Martin lost consciousness and collapsed. People had to drench him with bucketful of water to wake him up.