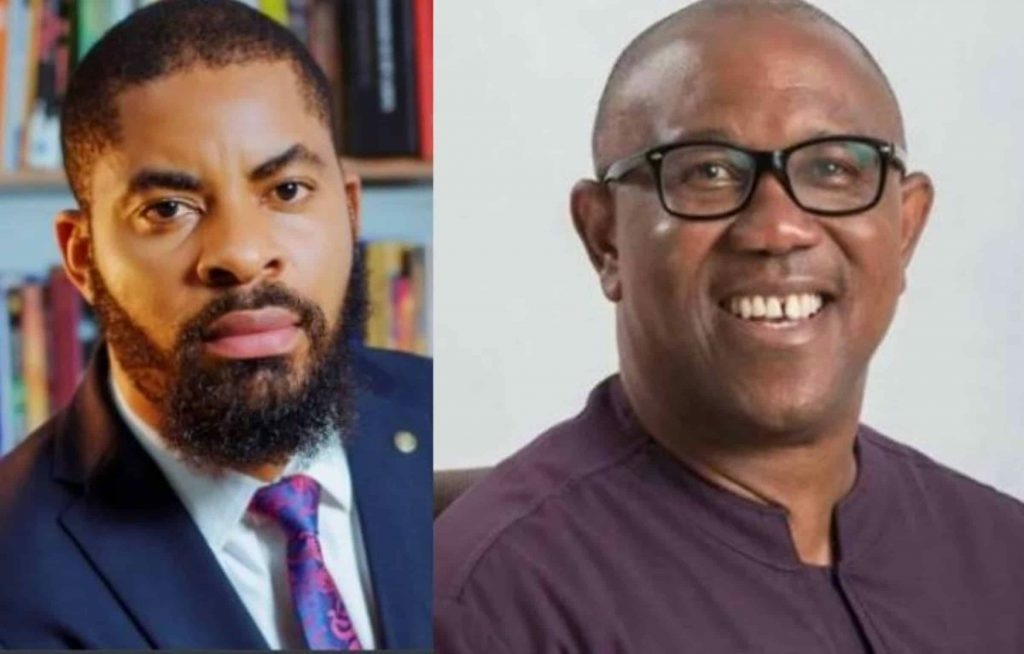 The convener of Concerned Nigerians, Deji Adeyanju has said the presidential candidate of the Labour Party (LP), Peter Obi, will not win half of any local government area in Nasarawa State.

Adeyanju stated while reacting to the one-million-man march by Nasarawa residents in support of Obi ahead of the 2023 presidential election .

Recall that on Saturday, August 7, a coalition of 56 support groups across the 13 Local Government Areas of Nasarawa State organised a one-million-man march to support Obi.

The group carried several inscriptions which indicated their love and support for the former Anambra Governor and marched from the College of Agriculture junction along Jos Road to the U-turn linking Lafia main market along Makurdi Road.

Reacting to the march, Adeyanju noted despite the ‘mammoth’ crowd who trooped out for Obi, he would still not win half of any local government in Nasarawa in the 2023 general election.

“Sorry to break your hearts guys but Peter Obi won’t still win even half of an LGA in Nasarawa after the rally yesterday.

“You will be shocked that 90% of those who came out to protest yesterday did so because someone paid them and they won’t vote him. Vawulence dropped, bye”, he tweeted.

Responding to his tweet, one Kelechi Chukwu noted: “Funny enough, when Obi eventually wins in 2023, this guy will say he was doing all he did to push Obi-dients to do more and not to relent in their efforts! He will definitely change the narrative!”

Adeyanju, who retweeted Chukwu’s reaction, added: “Obi will only win here on social media. And I mean all the online polls.”