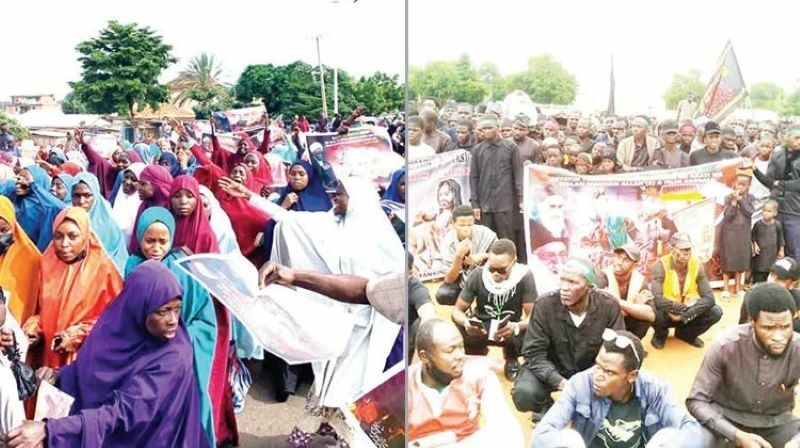 Six members of the Islamic Movement of Nigeria, have reported been killed and about 40 other followers injured following clash with security agents in Kaduna State.

The group disclosed this in a short statement, adding that the incident occurred during the group’s Ashura mourning procession in Zaria, Kaduna.

“Security forces have, today, Monday, gunned down at least seven followers of Sheikh Ibraheem Zakzaky (H), and injured over 40 others during the Ashura mourning procession in Zaria which was observed peacefully across Nigeria and different parts of the world,” the statement read.

Also, the leader of the movement in Zaria, Abdulhamid Bello, alleged that a combined team of security operatives shot indiscriminately at the members.

Bello identified those killed to include Jafar Jushi, Kazeem Magume, Ali Samaru, Muhsin Zakzaky, Umar Fatika and another member who he could not identify as of the time of filing this report.

He added that the total casualty figures had yet to be ascertained, noting, however, that “a lot of them have been rushed to St Luke’s Hospital, Wusasa, while those in critical condition were taken to ABU Teaching Hospital, Shika l, also in Zaria.

The state Police Public Relations Officer, DSP Mohammed Jalinge, said he was aware of the incident but had yet to be briefed.

Meanwhile, the procession, which also took place at the everbusy Leventis Roundabout in Kaduna metropolis and Kawo Bridge, was said to be peaceful with no cases of casualties.

A leader of the IMN, Aiyu Umar, who led the procession in Kaduna, said, “Today, we came out in order to commemorate the day of Ashura.