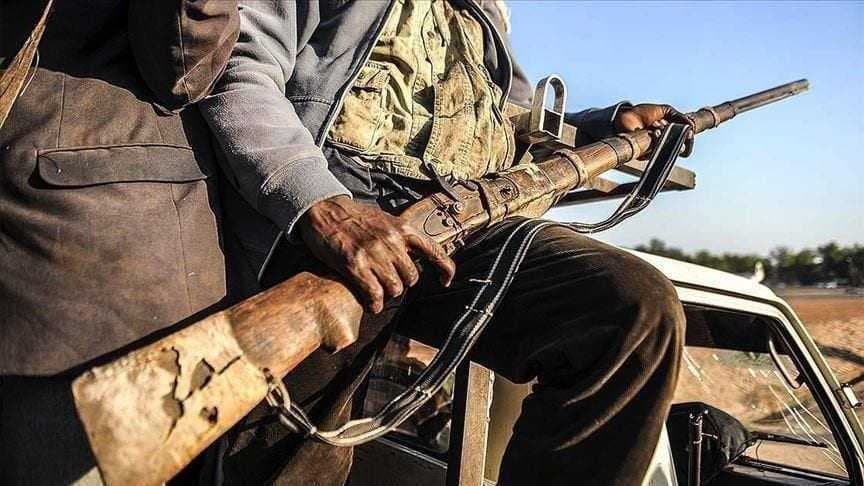 A trader identified as Hajia Aminat Folorunsho–Balogun was abducted Sunday night from her shop at Plywood area of Epe, Lagos State.

The kidnappers were said to have pretended to be customers, walked into her shop at about 10.07pm Sunday night, requesting to buy water.

While the transaction was ongoing, one of the strangers, put off the power generating set, thereby throwing the entire shop into darkness. They collected the couple’s phones and beat them up.

Thereafter, they locked her husband, who was with her inside the shop, smuggled her into their vehicle and drove away.

According to Vanguard, a relative, who spoke on the condition of anonymity, disclosed that the kidnappers contacted the victim’s husband in the early hours of Monday, demanding N50 million ransom for her release.

The relative said: “After much bargain, they told him they would not go below N10 million. The family pleaded for N2 million but they declined. We have been going from place to place to appeal for funds.

“We are appealing to the Lagos State government and well-meaning Nigerians to assist us,“ the relative stated.

On its part, the Lagos State Police Command said investigation into the abduction of the trader had begun.

The state police spokesman, SP Benjamin Hudenyin, said: “The case was reported and we are making substantial movements. We don’t want to say much but we are making progress.”