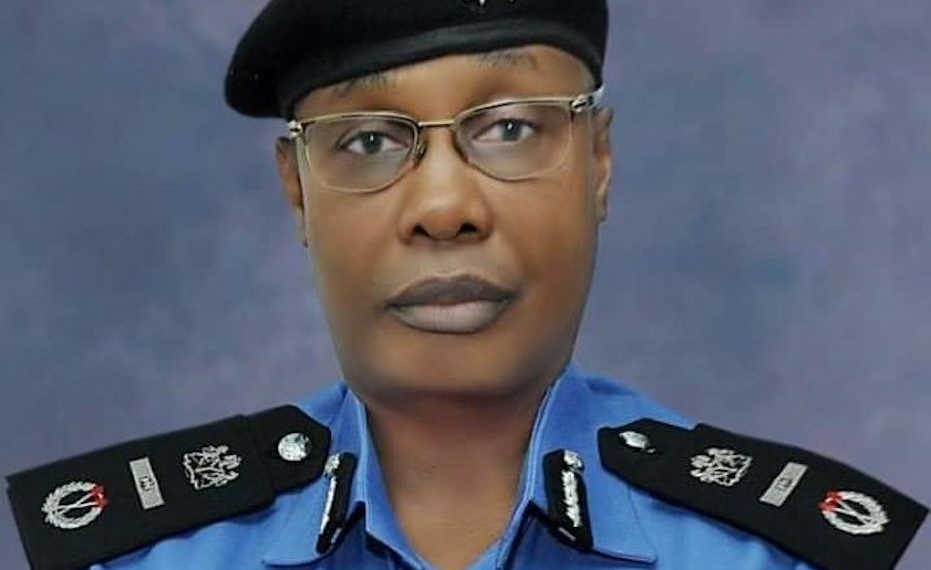 Usman Baba, the Inspector General of Police has directed the Adamawa Police Command to return no fewer than seven operational vehicles deployed to the state from Gombe State in 2018.

The order was given on Wednesday by Usman Baba at the Gombe State command during a meeting with officers as part of his two-day working visit to the state.

The Inspector General, who promised the state a new Armoured Personnel Carrier asked the state Commissioner of Police, Ishola Babaita, to reached out to his counterpart in Adamawa over the vehicles.

Akande had said he was not commissioner at the time the vehicles were said to have been deployed, but the IGP urged him to investigate and return appropriately.

He said, “Return all those vehicles. Even if they are dead, return the carcass.”
Speaking earlier, Babaita appealed to the Inspector-General of Police to mediate in support of the command’s drive to deliver optimally by recovering its property currently deployed to other states.

“Sir, permit me to state that, in the year 2017 and 2018, seven patrol vehicles from this Command were deployed to Adamawa State Police Command, and two patrol vehicles to Gwoza Training Camp Borno State for tactical operations and the only Armored Personnel Carrier (APC) attached to 59 PMF Bajoga was moved to Nasarawa State Command for snappy and emergency operation since May, 2019. These vehicles are yet to be returned to the Command.

“I hereby solicit for your gracious directives to reclaim our vehicles. This will definitely improve the Operational architecture of the Command,” Babaita said.

Commenting on discipline, Baba noted that it was required for officers to show themselves needed respect, especially as a regimented agency, adding that the police are a big family.

He revealed that the social media embargo was geared at ending unauthorized information to ensure coordination in the force.