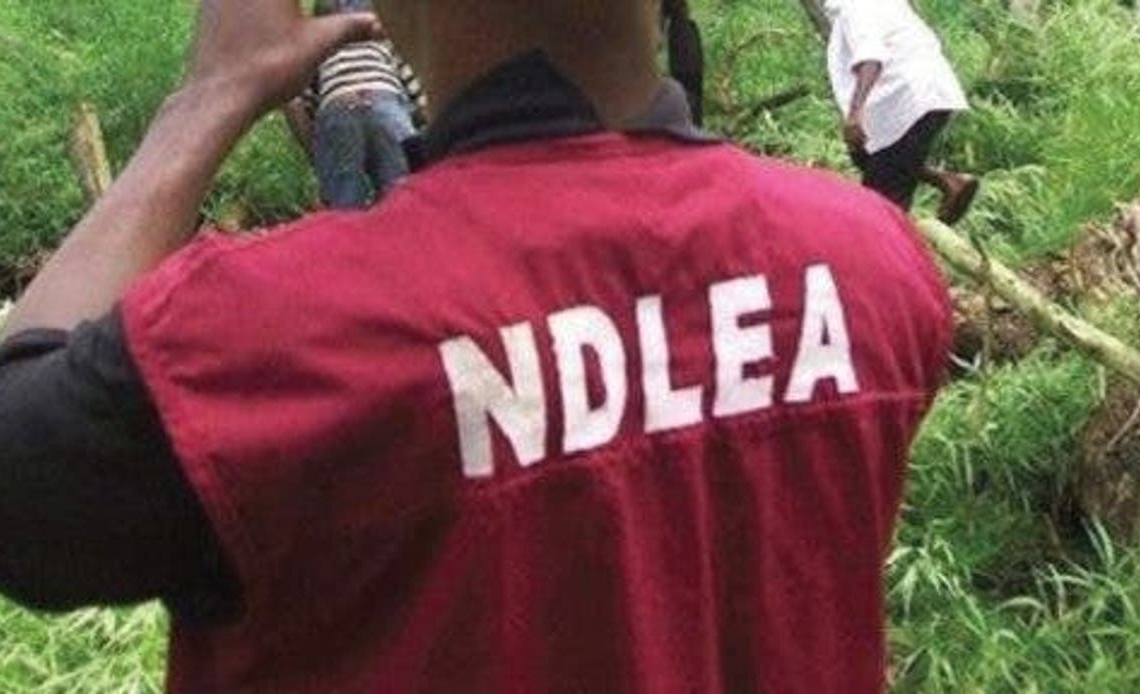 The National Drug Law Enforcement Agency, Kogi State, has disclosed that it arrested four suspects while 456.8 kilograms of illicit drugs were seized in four days.

This was disclosed on Tuesday in Lokoja by the state Commander of NDLEA, Abdulkadir Abdullahi-Fakai.

He said, “The 456.8kg illicit drugs, including exol-5, codeine, and cannabis sativa, were seized between July 30 and August 3, within the jurisdiction of Kogi State.

“Out of the 456.8kg drugs seized, 229.8kg is cannabis sativa, 190kg is codeine and 20.6 kg is exol-5, all of which were intercepted by crack intelligence officers and forwarded to our head office in Abuja.

“The four suspects arrested will soon be charged to court for prosecution in accordance with the laws of the land.”

He expressed satisfaction with the synergy between the NDLEA and other security agencies.