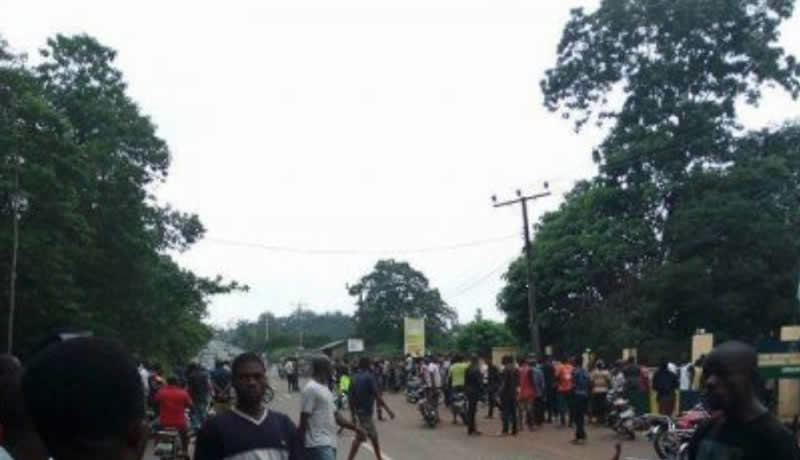 A suspected kidnapper and mechanic identified as Umar Abdullahi were on Wednesday killed in the Jos North Local Government Area of Plateau State.

Abdullahi and the suspected kidnapper were reportedly killed during a gun battle in the NEPA community along Zaria Road of the council area on Wednesday morning.

Residents said that the incident happened when some kidnappers had wanted to abduct Abdullahi in his residence on Wednesday morning during which a shootout ensued between him and the gang.

According to PUNCH, a resident of the area, Idris Ibrahim, said, “The kidnappers stormed the mechanic’s compound around 2:00am and in an attempt to foil the abduction, Abdullahi shot one of the kidnappers dead.

“When the remaining kidnappers discovered that one of them was killed, they forced themselves into Umar’s house and killed him.”

The state police spokesperson, DSP Alabo Alfred, could not be reached to comment on the development as he neither answered calls nor respond to the SMS sent to him as of the time of filling this report.

It was, however, gathered that the corpse of the kidnapper had been taken to Katako Police Divisional Headquarters within the council area.