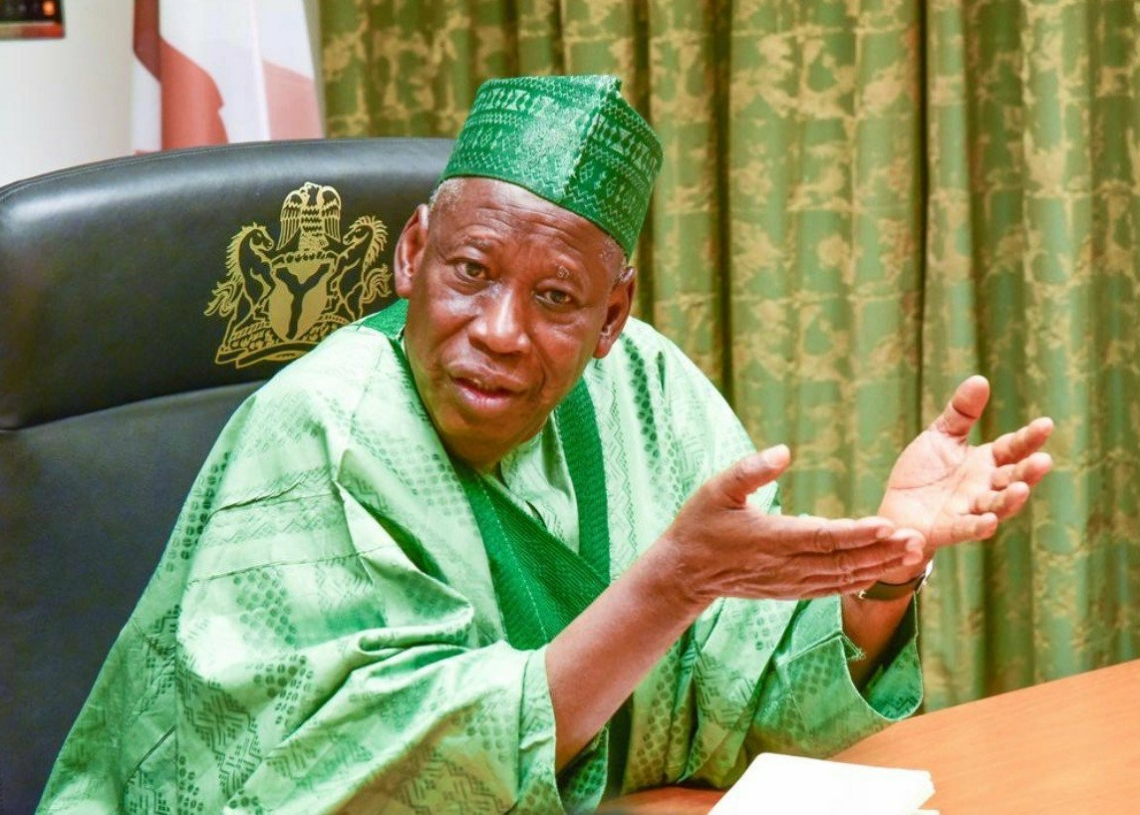 The Kano State Consumer Protection Council has disclosed that it has confiscated fake, adulterated and substandard products worth over N100 million in the last three months.

This was made known on Thursday by the acting managing director of the council, Baffa Babba Dan’agundi.

According to the acting managing director, the council had already begun the legal processes that would culminate in the destruction of the products.

He listed some of the confiscated products to include adulterated fertilisers, flour, palm oil, rice, spaghetti, milk and semolina.

Daily Trust reports that the council had last month announced the discovery of a large quantity of adulterated fertiliser at two locations in the state and also apprehended a trailer-load of expired semolina at the popular Singer Market in Kano metropolis.

He added that 11 persons were arrested.

He, however, lamented that the penalty provided in the law setting up the council was not heavy enough to ensure deterrence, urging for its review.

In a related development, Dan’agundi, who is also the Managing Director of Kano Road Transport Agency (KAROTA), said the 10pm curfew imposed on commercial tricycles in the state had been yielding the desired result.

He said there had been a drastic reduction in criminal activities in the state and that no tricycle-related crime had been reported since the ban took effect.