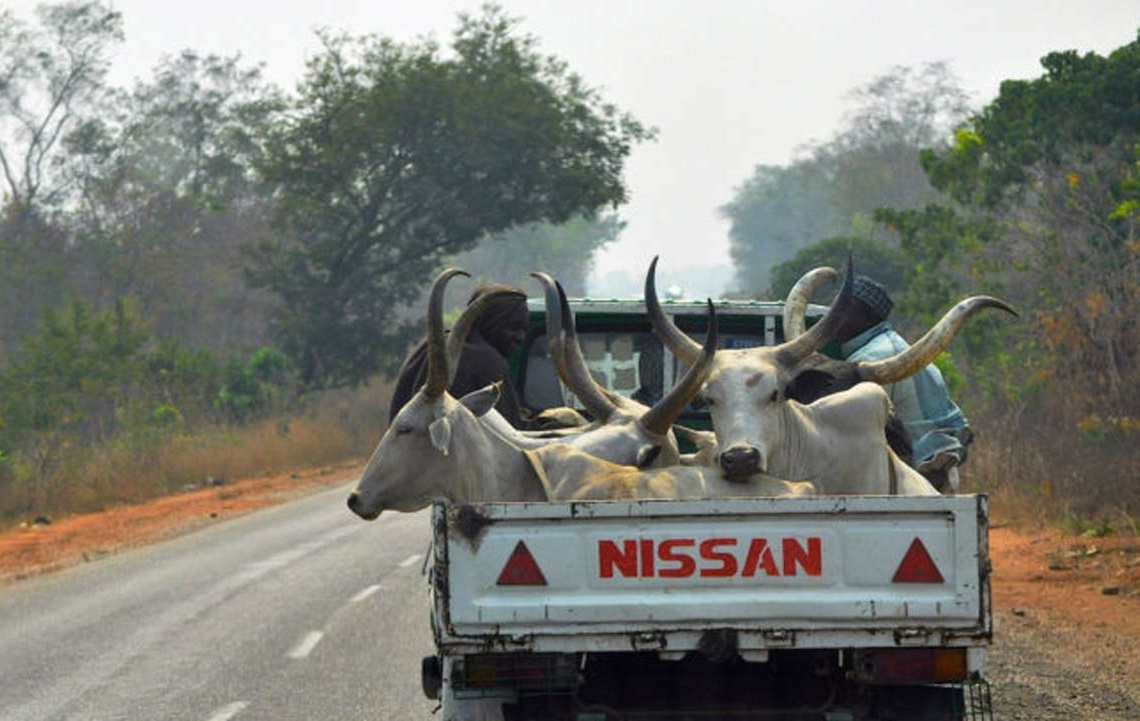 Energy, a resident of Umunya in the Oyi Local Government Area of Anambra State, was allegedly killed by some alleged killer-herders.

The deceased and some other people, who have yet to be identified, were said to have been lured into a forest in Aguleri forest in the state on Thursday by three renowned herders under the guise of selling cow to them.

According to information gathered, the victim was in need of a cow and had a connection to a herder who told him to visit their camp to buy the cow.

The deceased was seen in a video that is going viral online asking a truck driver to take him to the herders’ camp, which was allegedly in the Aguleri forest.

The truck driver, who spoke in the video, said, “We were on our way to see the cows, but we noticed we were going into the bush, and I may not have anywhere to reverse my vehicle.

“I told the herder but he insisted we keep going. We had just driven ahead a little when about 10 people came out of the bush with guns and attacked us.

“They grabbed me and my brother, and Energy ran away. They chased him while some were taking us into the bush.

“Later, my brother broke away and started running, so when they chased him, I found out that I was alone, so I ran to my vehicle and escaped. We later came back and found out that Energy had been killed.”

Confirming the incident, the police in Anambra State said three herders in connection with the killing of the man known as Energy had been arrested.

The state police command also confirmed that the incident happened in Aguleri.

The state police spokesperson, DSP Toochukwu Ikenga, said investigation had commenced, and further information would be communicated to journalists.

Meanwhile, some villagers in the rural parts of the state have commenced a campaign, warning indigenes to desist from following herders into the forest to buy cattle in the belief that it is cheaper.

They warned that it was now dangerous to do so, as according to them, conventional herders had joined bandits in deceiving unsuspecting people into the forest, where they would be kidnapped, robbed and killed.