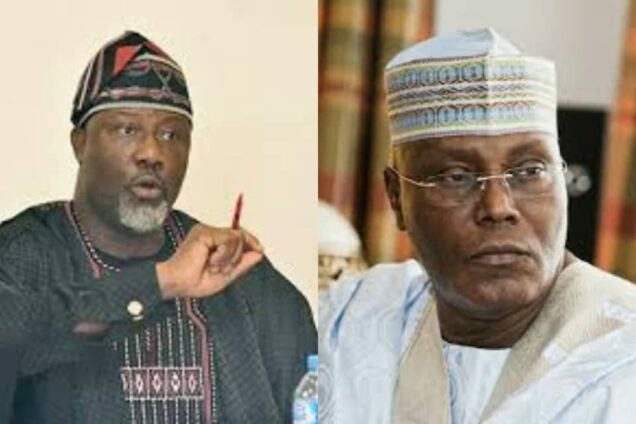 Melaye stated this while featuring on Channels Television on Friday, adding that people are escalating the issue between Atiku and Wike.

“Atiku Abubakar will not allow anybody; not even Wike to pull down the roof of the PDP. I am telling you that PDP is one big reliable family. These distractions are minor things.

“And as I said, there has been communication between Governor Wike and Atiku Abubakar. And it has not stopped at that; they are still talking. People are over-escalating the situation. It’s normal.”

WITHIN NIGERIA reports that Wike and Atiku have been at loggerheads since the PDP’s presidential primaries after Atiku ignored him and picked Delta State Governor Ifeanyi Okowa as his running mate.