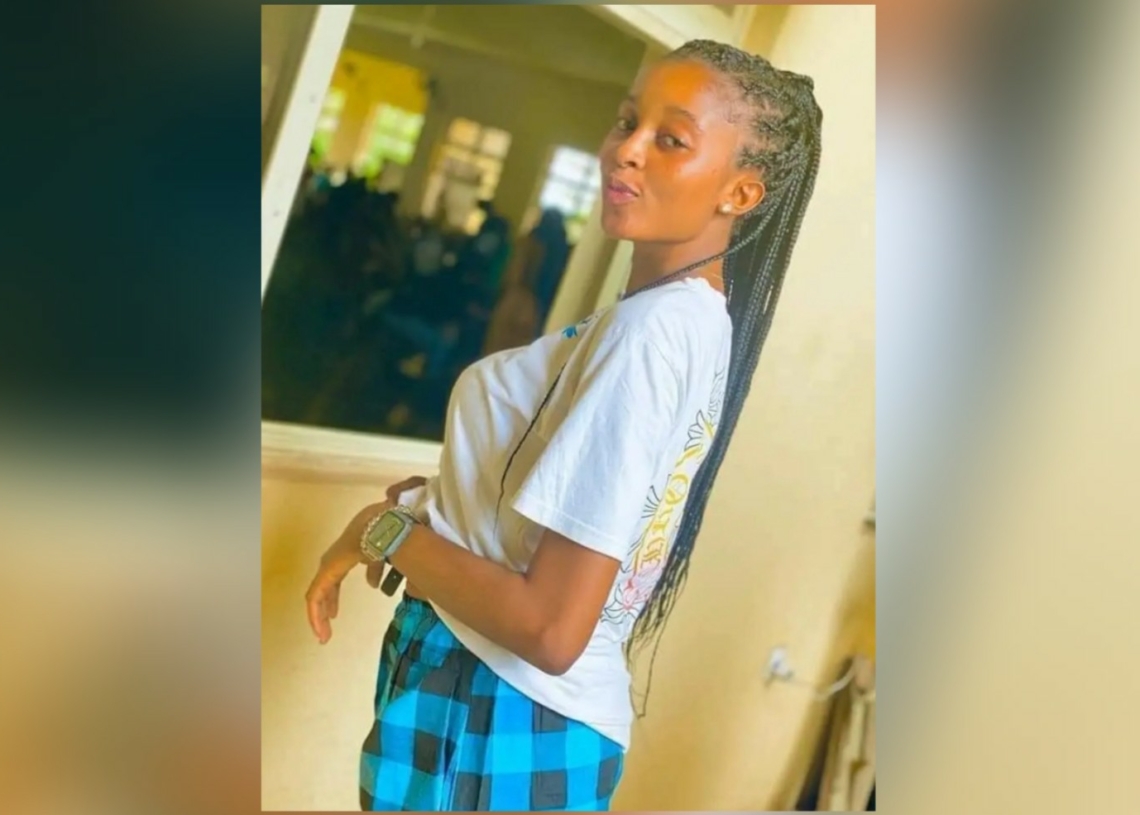 A student of the Moshood Abiola Polytechnic (MAPOLY), Abeokuta, Happiness Odeh, has been reportedly killed by her abductors.

Odeh, it was gathered, won the Miss MAPOLY beauty contest on August 3, 2022.

The ND2 student of Mass Communication was said to have been kidnapped on her way to Ipara, in Ode Remo on Tuesday evening

It was gathered that the beauty queen was kidnapped along Iperu road by unknown persons who it was gathered, raped her before killing her in cold blood.

The MAPOLY Students Union (MAPSU), has confirmed the incident.

According to a statement signed by the Students Union President, Sodiq Ajani and the Public Relations Officer, Joy Okolie, the deceased was kidnapped three days ago while going to visit a movie location.

“According to reports, she was abducted along Iperu road to her destination. The deceased left Abeokuta three days ago to visit a movie location at Ipara, Ode-Remo, with the consent of her parents.

“Contrary to the rumours flying around, her death is not related to her status as the new Miss MAPOLY. She won the award on the 3rd of August and the movie location she attended has nothing to do with the beauty pageantry on campus.

“We commiserate with her family, friends and colleagues. May Almighty God grant us all the fortitude to bear this painful loss. Continue to rest in the bosom of the Lord,” the statement read.

Speaking on the incident, the Students Union President said the murderers took away the victim’s phone adding that the police have commenced investigations, making efforts to get the assailants arrested.

Ajani informed that the body of the slain student had been deposited at the morgue of the Olabisi Onabanjo University Teaching Hospital, Sagamu.

“It was so pathetic. The kidnappers killed her and went away with her phone. Her body was found inside the bush along Iperu road. The body has been deposited at the mortuary. We were at the Olabisi Onabanjo University Teaching Hospital, Sagamu, yesterday with the parents. May God rest her soul,” he said

Efforts to reach the Ogun State Police Public Relations Officer, Abimbola Oyeyemi, were unsuccessful as he did not answer calls to his phone.