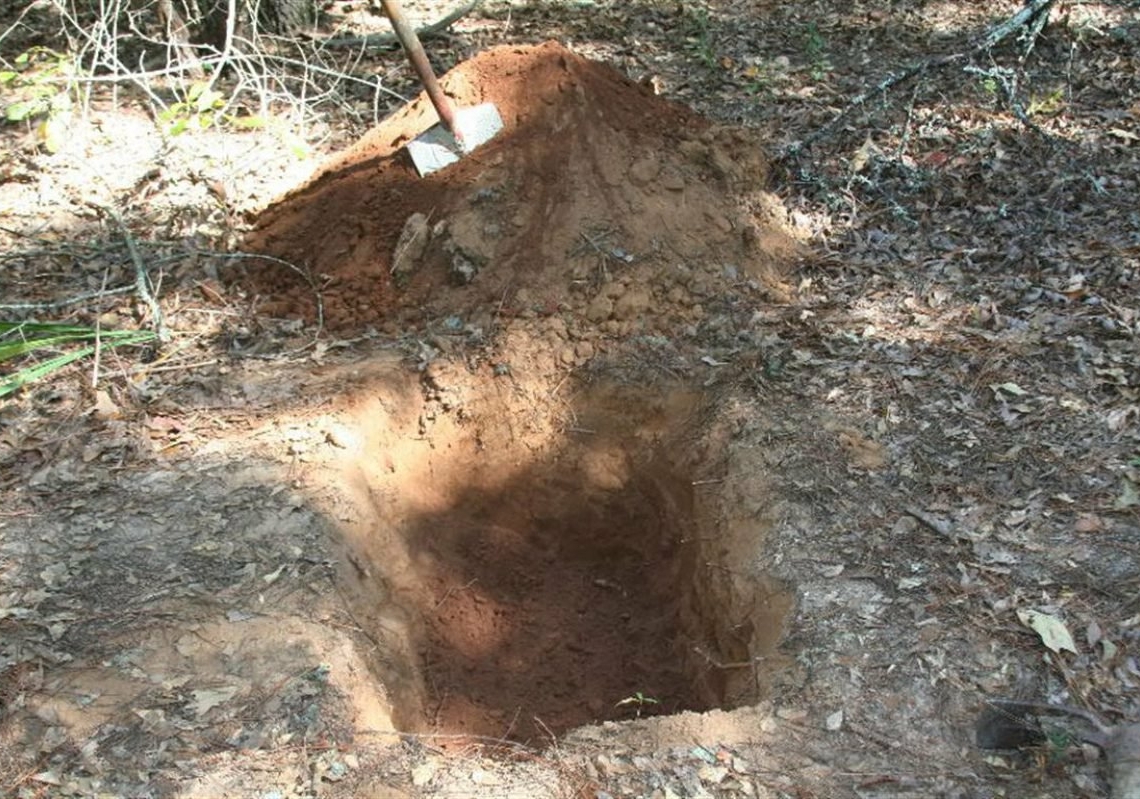 Operatives of the Bauchi State Police Command have arrested two suspects for allegedly conspiring to kill a 13-year-old girl.

The state police spokesman, SP Ahmed Wakil, who disclosed this in a statement on Saturday said the girl was found dead and her corpse burnt.

Wakil said her the girl’s father, Danladi Mohammed of Mai’ari Arewa village, reported her disappearance to the Divisional Police Headquarters Alkaleri on August 4.

The PPRO further stated that the complainant also mentioned two people suspected might have a hand in the girl’s disappearance. He said the suspects were arrested and allegedly confessed to the crime.

According to the police, the principal suspect confessed that the missing girl was his girlfriend and was four-month pregnant.

Wakil also mentioned that the suspect further revealed that he conspired with the mother of the missing girl and his accomplice and took the victim to Gombe to procure an abortion.

The police officer also disclosed that while in Gombe, a 50-year-old woman living in the Jekada Fari area gave the teenage girl some substances to take to abort the pregnancy.

“Eventually, on their way to Mai’ari village along Akko LGA Gombe state, the two aforementioned suspects strangulated the victim. Consequently, the victim fell unconscious and gave up the ghost. In the same vein, burnt the body of the victim beyond recognition and buried her in a shallow grave at a nearby bush in Akko LGA, Gombe state,” stated the police.

The statement added, “On the strength of that, preliminary investigation commenced, the scene was visited by DPO Alkaleri, who evacuated the victim to General Hospital Alkaleri, where she was certified dead by a medical doctor.”

Wakil also explained a 59-year-old man was arrested for raping an 18-month-old baby, stating that the baby’s mother, Nenkat Danladi, reported the rape to the Yelwa police station on August 8. The mother told the police that she met the suspect on her bed with her daughter at about 11:30 p.m.

“After about 30 minutes, the nominal complainant discovered that the private part of her daughter was oozing blood. A team of personnel led by DPO Yelwa rushed the victim to ATBU Teaching Hospital Bauchi for medical examination. The suspect was arrested, and an investigation has commenced in earnest,” he said.

Wakil said police commissioner Umar Sanda had directed that the two cases be transferred to the State Criminal Investigation Department for a thorough investigation.