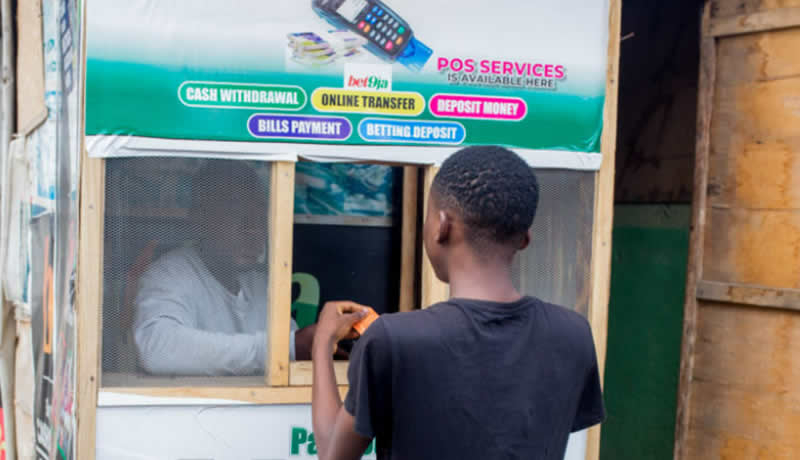 It was gathered that the gunmen thought the food pack the PoS operator carried contained his sales.

Some residents said the man came to his kiosk early and his assailants rode on a motorcycle, accosted him to hand over the bag and he obliged them.

According to PUNCH, a resident of the area on Saturday said that a few seconds later, the robbers turned and shot him dead.

The resident added that the sound of the gun drew the attention of some people to the scene and they took him to hospital but he was confirmed dead.

He further said that the sympathisers who were not satisfied with the medical verdict took him to a traditional doctor’s home for the bullet removal but it was too late.

The state police spokesperson, Adewale Osifeso, who confirmed the incident said via phone call that the command had started investigation into the incident.

He said, “Investigation has commenced on the matter. Updates would be provided in due course.”