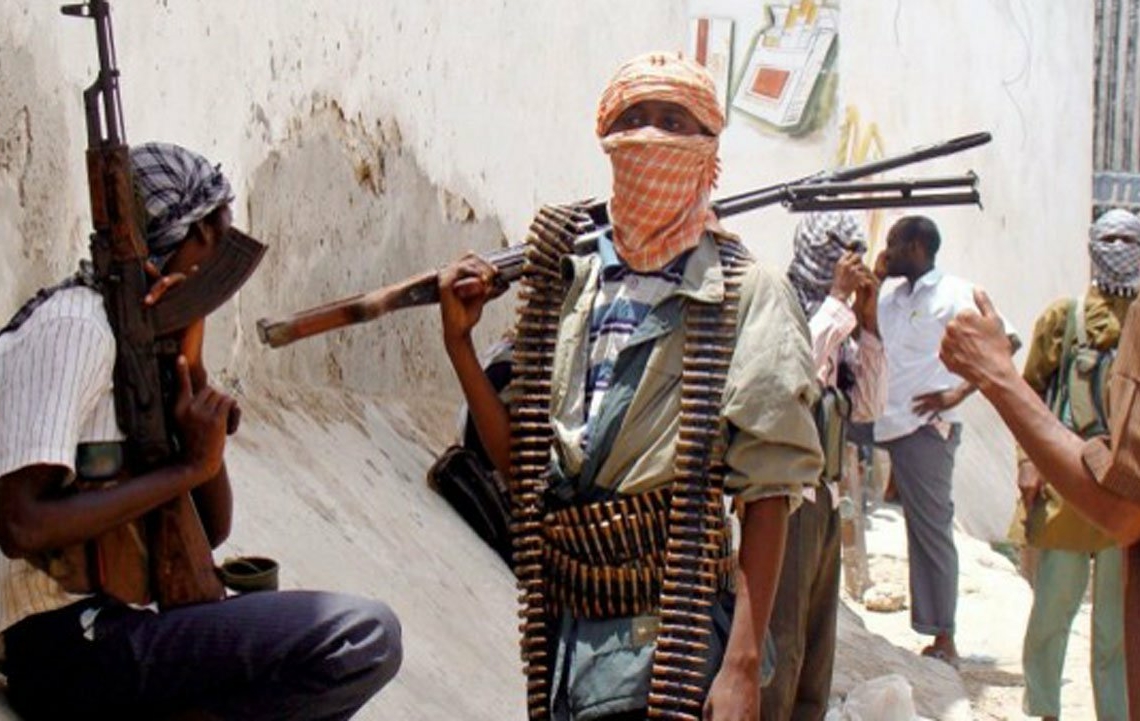 According to the News Agency of Nigeria (NAN, a staff member of the school who preferred anonymity on Sunday said that the attack occurred at about 8:00 pm on Saturday.

He said that the gunmen gained entrance into the school premises and went straight to the residence of the deceased, demanding for money.

The source added that the deceased ran to his neighbour’s apartment, but was pursued and shot by one of the gunmen.

He said that another staff member of the school, Timothy Malle was also shot but survived the attack, adding that he was rushed to hospital for medical attention.

The State Police Public Relations Officer (PPRO) DSP Ramhan Nansel, who confirmed the incident said the incident was a case of armed robbery.

“Yesterday around 8:45 pm, a distress call was received from GSS Nassarawa-Eggon that hoodlums invaded the residence of one Auta Nasela.

“When they gained entrance, they started demanding for money but the man escaped to his neighbour’s house, but one of the hoodlums followed him and shot him.

“He was rushed to the General Hospital Nassarawa-Eggon by the police, but unfortunately died while receiving treatment,”  Nansel added.

The PPRO said that the police has since commenced investigation into the matter with a view to arrest and bring the perpetrators to book.

He called on members of the public to always avail the police with information about criminal elements for necessary action.